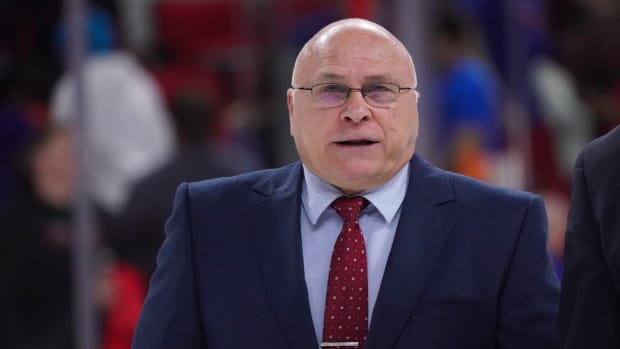 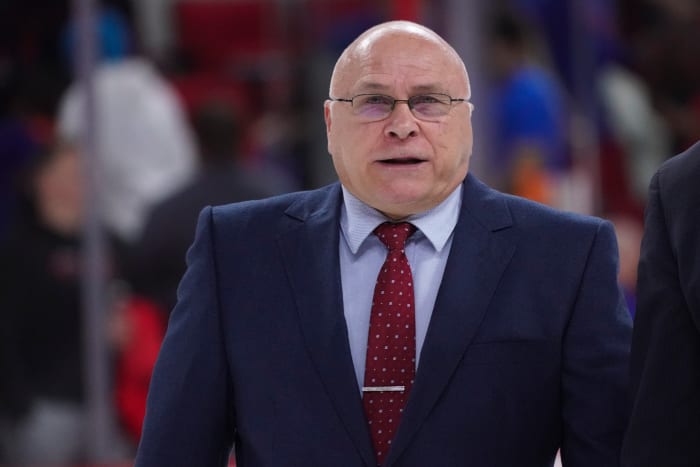 One of the biggest coaches on the market right now looks ready to take a step back.

According to TSN’s Darren Dreger, Barry Trotz has told the Winnipeg Jets that he does not intend to coach in the immediate future, but would not rule out a return to coaching as a whole. Trotz intends on spending more time with his family, but hasn’t ruled out a future in coaching altogether. Trotz was reported to have