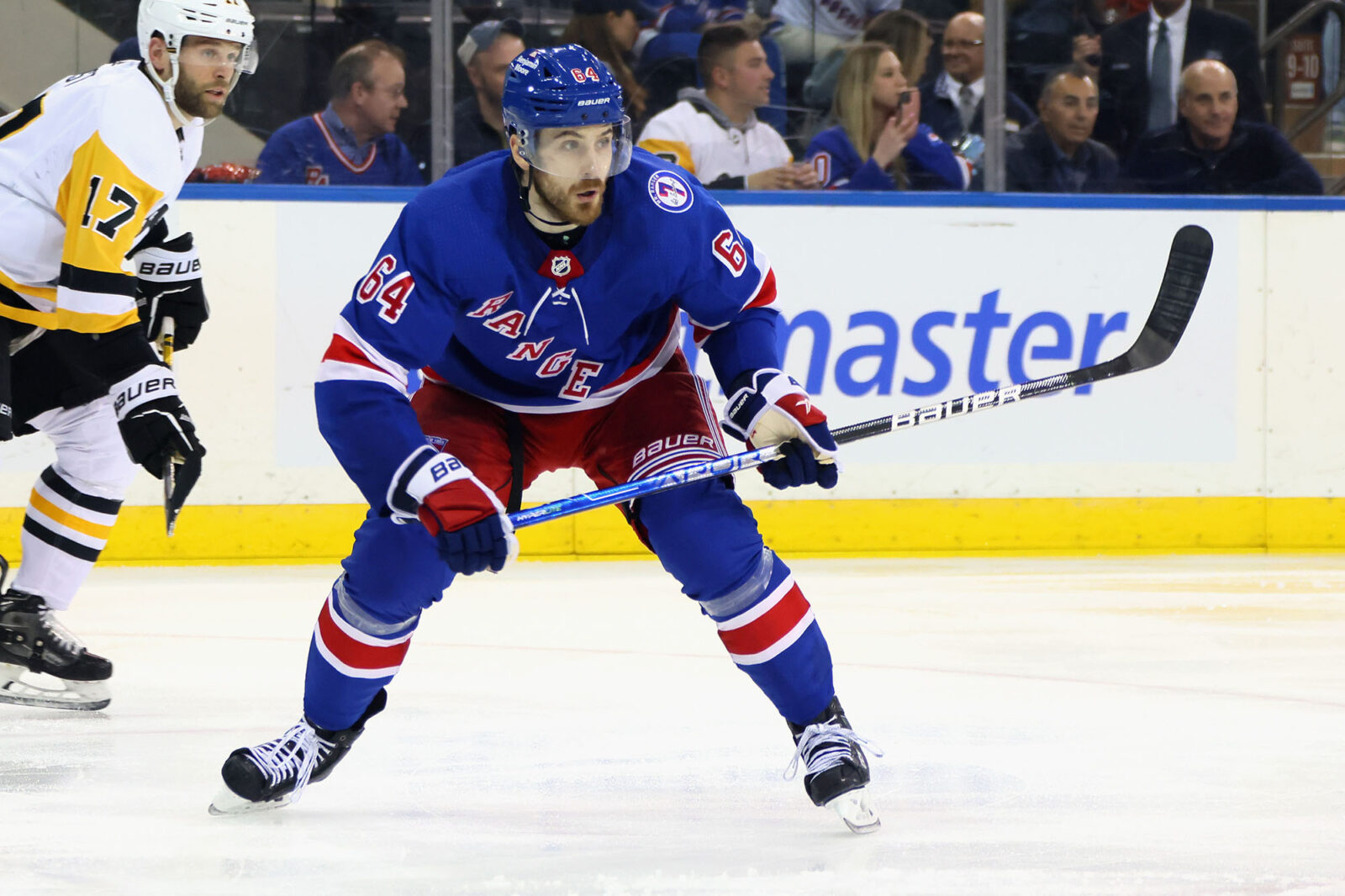 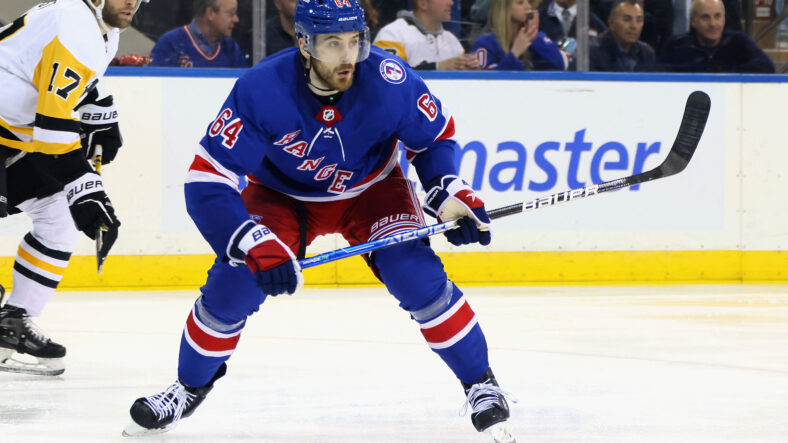 Motte Girl Summer starts early for the Rangers, as Mollie Walker is reporting that the Rangers and Tyler Motte are expected to reach a contract agreement.

With both Ryan Strome and Andrew Copp seemingly pricing themselves out of New York, the Rangers looked to solidify their fourth line, hopefully into a true shutdown line. Motte had an expected contract, per Evolving Hockey, of one year at $990k or four years at $2.9 million. We will see what the contract terms are, if and when he re-signs.

Motte could re-join Barclay Goodrow with Sammy Blais as a shutdown fourth line, should the roster pieces fall that way.

Update: Realized that not everyone knows that Motte Girl Summer is a tagline from The Broadcast Pod in Vancouver. They sell some great Motte Girl Summer merch, and all proceeds go to mental health initiatives in Vancouver and Michigan (where Motte is from). If you’re looking for a great pod and supporting a great cause, they are the women to follow. You can buy some merch here.