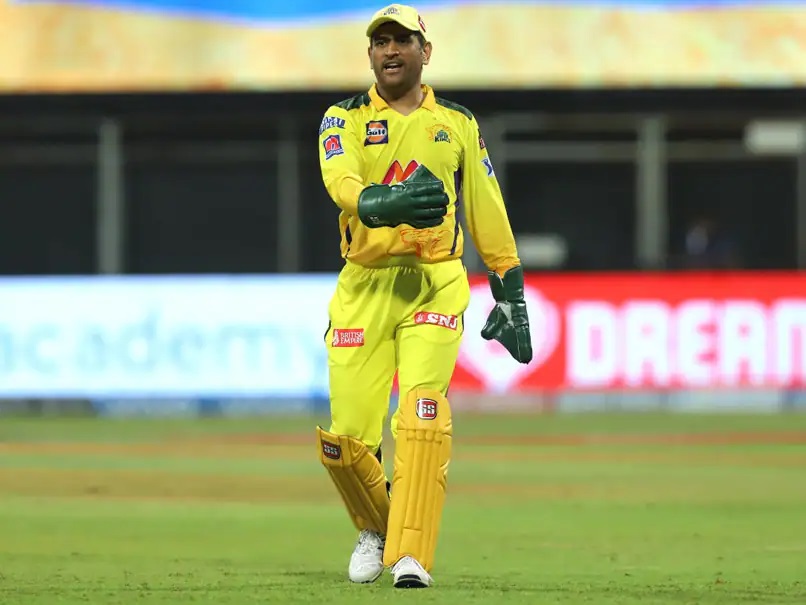 Chennai Super Kings on Tuesday retained the likes of MS Dhoni, Ravindra Jadeja, Ruturaj Gaikwad, and an overseas player in all-rounder Moeen Ali. Ahead of the Indian Premier League (IPL) 2022, the team will enter the mega auction for IPL 2022 and look to rebuild the squad to defend the title in the upcoming season.

There were several names missing from IPL 2021 winners and defending champions CSK’s list of retained players, and Faf du Plessis was one of them. The former South African captain had a wonderful season this year as he finished IPL 2021 as the second-highest run-scorer of the tournament, scoring 633 runs in 16 matches. He has been a consistent performer for his side, and his release was a bit surprising for many.

However, CSK CEO Kasi Viswanathan has spoken about getting Faf Du Plessis back at the auctions.

In a video posted by the franchise on social media, he said, “We look forward to getting them back. For example, Faf has been a team man who has taken us to the finals of two important seasons. It will be our endeavor to go and try for him. But it’s not in our hands. We wish them all the very best wherever they are. We look forward to having a very good 2022.”

Faf Du Plessis accumulated 277 runs in the Caribbean Premier League, followed by smashing 633 for the Chennai Super Kings (CSK) in a title-winning campaign in IPL 2021. However, it wasn’t good enough to get him a spot for the World T20I 2021. He was also a star in Chennai Super Kings’s miserable campaign in the UAE in IPL 2020, scoring 449 runs in 13 matches at a strike rate of 140.75 with 4 fifties.

The Chennai Super Kings CEO further mentioned the importance of having MS Dhoni on the side. Kasi Viswanathan said MS Dhoni ‘controls the team’ and has remained the mainstay for the Super Kings.

“Thala has been the mainstay of CSK. He has been a captain who has delivered for us. He gets the best out of the team every time he plays. As far as we are concerned, Thala plays a major role because he controls the team, and the team is benefitted from his experience. Nobody can doubt his skills as a captain,” said Kasi Viswanathan.

He also spoke about the chances of having a full-capacity MA Chidambaram Stadium in the 15th edition of the tournament. All 8 existing franchises announced their list of retained players on November 30 ahead of the mega auction for IPL 2022.

“Chennai has been a very lucky ground for us, we had a good home advantage. That is because of the support we get from the CSK fans who throng to the stadium. I hope that this year, we get the entire MA Chidambaram Stadium for our use,” said the CSK CEO.

The CSK skipper led the franchise to their fourth title in IPL 2021 and has not announced his retirement from IPL yet.  As per the conditions, the team management can either retain three Indian players and one overseas player or two Indian players and two overseas players. As BCCI allows 4 retentions to IPL teams in IPL 2022 mega auction thus, there’ll be no RTM card available.