Candid Coaches: Is Oklahoma and Texas leaving Big 12 for... 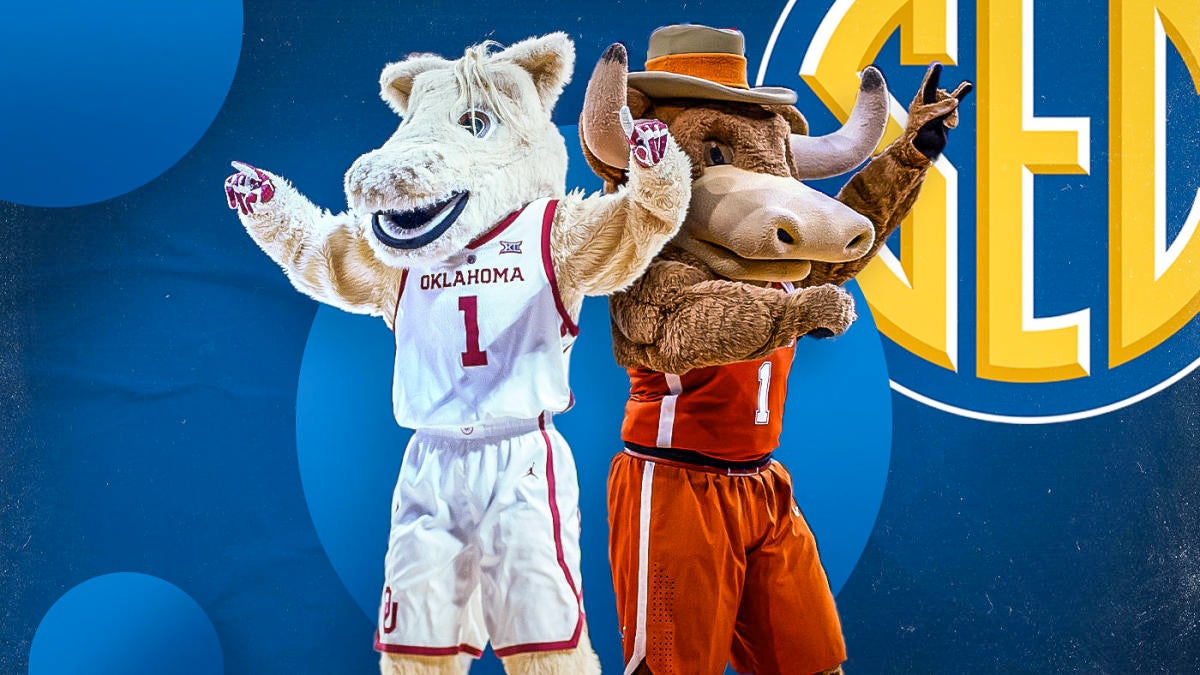 CBS Sports college basketball writers Gary Parrish and Matt Norlander surveyed more than 100 coaches for our annual Candid Coaches series. They polled everyone from head coaches at elite programs to assistants at some of the smallest Division I schools. In exchange for complete anonymity, the coaches provided unfiltered honesty about a number of topics. Over the next couple of weeks, we’ll be posting the results on 10 questions asked.

Oklahoma and Texas agreeing earlier this offseason to leave the Big 12 for the SEC was a move motivated by football and money. Basketball played basically no role in this round of realignment, as is almost always the case. It just doesn’t matter much when it comes to these things. But that doesn’t mean the move won’t impact basketball in a variety of ways at multiple levels. In fact, it already has. So, with that in mind, Matt Norlander and I asked more than 100 college basketball coaches the following question:

Is Oklahoma and Texas leaving the Big 12 for the SEC good or bad for college basketball?

Quotes that stood out

And that’s because it’s a hard case to make.

Let’s start with the fact that the moment the Big 12 decided to replace Oklahoma and Texas with Cincinnati, Houston and UCF, the American lost two of its best four basketball programs — and perhaps three of its best six depending on how you want to power rank UCF relative to Tulsa, Temple and SMU. Just like that, college basketball went from having seven sure-bet multi-bid conferences to just six sure-bet multi-bid conferences. As multiple coaches pointed out, without Cincinnati, Houston and UCF, the AAC will likely start to resemble the old Conference USA that Memphis once overwhelmed under John Calipari.

Losing a good conference is not good for the sport.

So in addition to the loss of regional rivalries, historical matchups and all of the other things conference realignment usually sacrifices in the pursuit of money, these moves totally demolished a quality league. That’s the worst part. Sure, the SEC will be fun, I guess. But the sport is better with seven good leagues than it will be with only six good leagues. And, as lots of coaches pointed out, Oklahoma and Texas leaving the Big 12, which led to Cincinnati, Houston and UCF leaving the AAC, will only widen the gap between the haves and have-nots in college athletics and create a situation where nearly all of the at-large bids to the NCAA Tournament will annually go to programs in a Power 5 conference or the Big East.

Good luck to everybody else.

They’re going to need it.