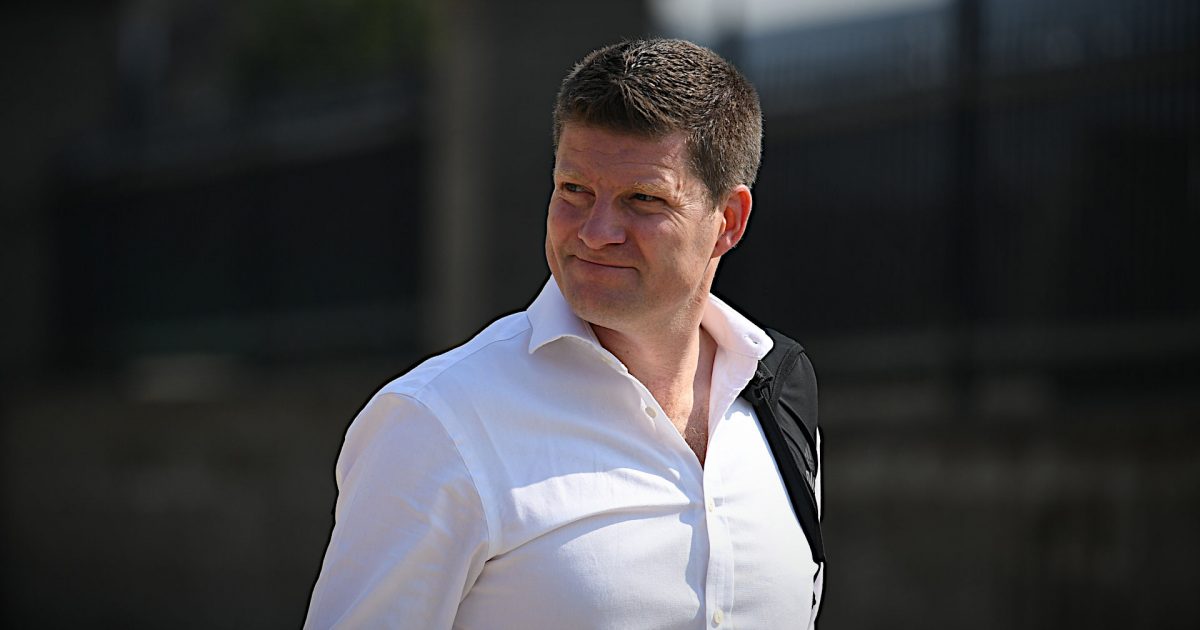 Dominic McKay has returned to rugby union in a major role following his brief stint as Celtic chief executive.

The Scot left Celtic on September 10 after 10 weeks in the post of chief executive, with the club citing personal reasons for his shock departure. He had moved from the Scottish Rugby Union to Glasgow slightly earlier than planned, in mid-April, for a handover period ahead of Peter Lawwell’s retirement.

McKay spent 13 years with the SRU, latterly as chief operating officer, and was also chairman of PRO14 as well as being a former board member of Rugby Europe.

McKay will take up the position immediately following the completion of Simon Halliday’s two terms of office.

He said in a statement: “I am delighted and humbled to be asked to chair the EPCR board and I very much look forward to working with all our stakeholders across Europe as well as with the board and executive team in Lausanne to further develop the Heineken Champions Cup and EPCR Challenge Cup in the months ahead.”

“There are many initiatives under way to build on the success of the tournaments and on the passion of the clubs, players, fans and partners participating in them.

“So we are delighted at this time to have someone of Dominic’s calibre and experience joining us, and I am sure we shall benefit from his strategic and leadership skills.”

Join RugbyPass+ now and be a part of the conversation with all-new commenting!