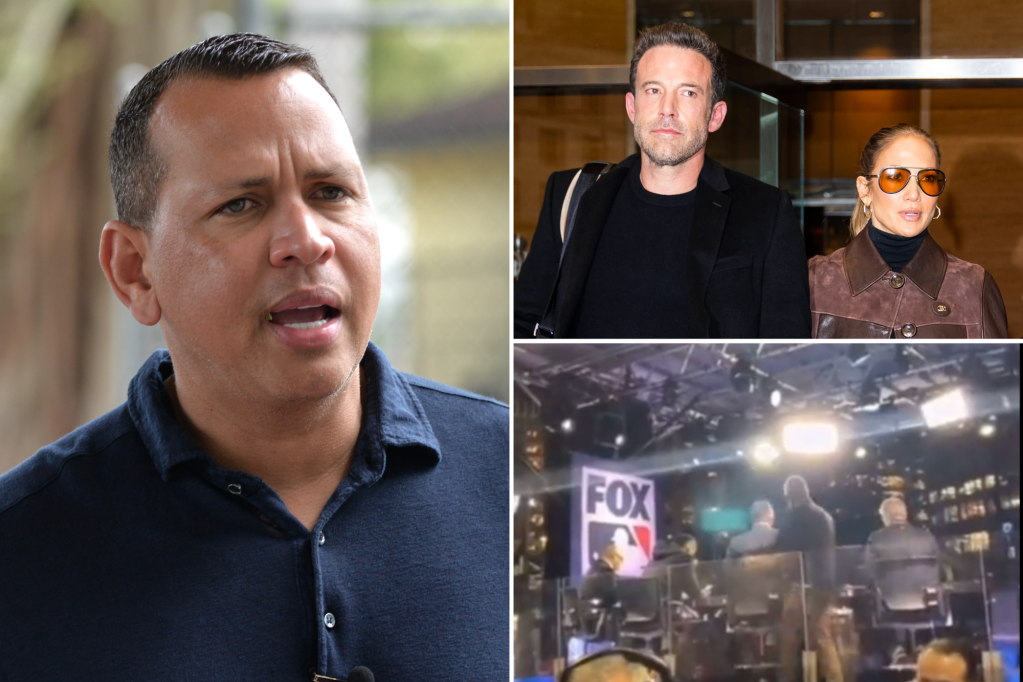 It’s been seven months since Alex Rodriguez and Jennifer Lopez called off their two-year engagement, but the former Yankee still can’t escape being trolled by fans about the breakup.

During Monday’s Fox broadcast of ALCS Game 3 between the Astros and Red Sox, Rodriguez was surrounded by relentless “J-Lo” chants from the live crowd in Boston, who clearly have not forgotten his 12-year career with the rival Yankees.

Fans also shouted “Aff-leck” and asked, “What’s your favorite Ben Affleck movie?” – referring to Lopez’s current boyfriend, actor Ben Affleck. She moved on with her ex-fiancé soon after her split from A-Rod.

More chants followed, with fans yelling, “A-Rod sucks, along with boos when Rodriguez put on a Yankees cap. Meanwhile, his counterpart, Red Sox legend David Ortiz, was met with praise from fans when he modeled a Sox helmet.

A baseless Twitter rumor swirled last year about Altuve wearing an electronic buzzer to receive stolen signs in the infamous Astros cheating scandal in 2017, during which they won the World Series. There was no evidence of a buzzer and he later denied the allegations.

The roaring fans were so loud that Fox reportedly muted the analysts’ mics for portions of the broadcast.

Rodriguez was reminded of his ex just a few weeks after he had some on-air fun about his “single” relationship status. While covering the ALDS between the Rays and Red Sox on Fox, A-Rod’s co-hosts — Kevin Burkhardt, Ortiz, and Frank Thomas — conspired to surprise him with an old video that showed him and ex-girlfriend Cameron Diaz.

In response to the footage, which captured the actress feeding Rodriguez popcorn at Super Bowl 45 in 2010, he joked, “KB, that’s maybe why I’m single.”

Rodriguez, who has been a good sport amid the trolling spree, is still on the market.

The ALCS continues Tuesday with Game 4 in Boston.