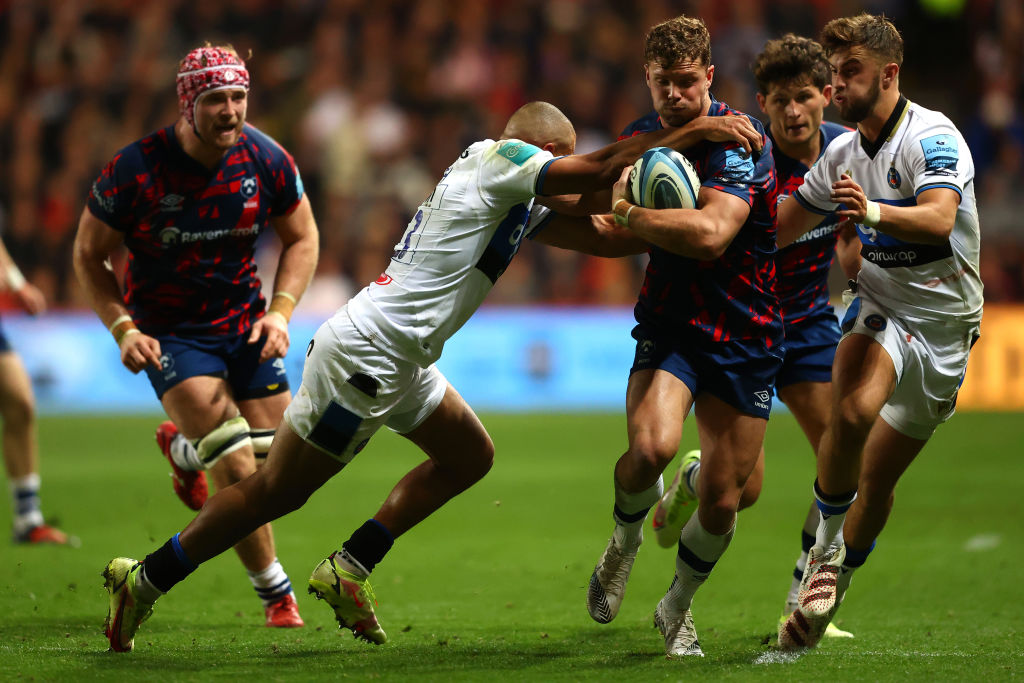 BRISTOL cushioned the hammer blow of losing their Fijian superstar, Semi Radradra, for a lengthy period by sneaking a victory over their local rivals.
Following the nail-biting win, Bristol’s director of rugby Pat Lam delivered the crushing news. “Semi will be having a knee operation on Monday for the ligament damage he picked up in the Olympic semi-final and will be out for 16 weeks.”
On the evidence of Bristol’s start to the season, Radradra’s absence is likely to put a huge dent in their chances of emulating last year’s heroics in which they finished top at the end of the regular season….