Murray finds ring and best form to reach second round... 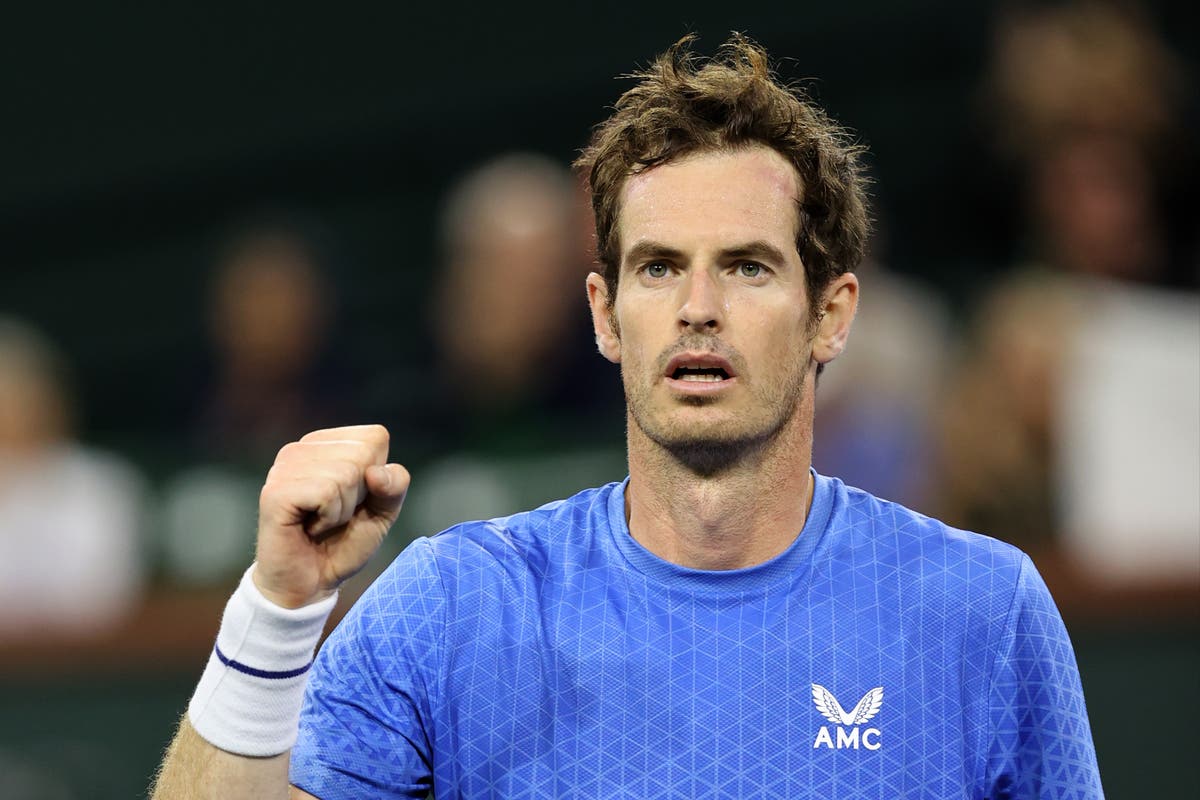 It was more evidence that Murray’s desire to compete at the top of the game may be possible as the fruits of a sustained run of matches on the ATP Tour are beginning to show.

Mannarino is a tricky opponent, but one the Scot will be expected to beat if he is to get back up the rankings and he will now face a much tougher test against Spaniard Carlos Alcaraz, another teenager who enjoyed a breakout run at the US Open last month.

Perhaps Murray felt at ease having been reunited with his wedding ring, which was safely bound to his shoelaces again after its disappearance earlier in the week.

Murray’s band was tied to his shoes, which he left under a car to dry overnight only for them to go missing, prompting a successful social media campaign to see it returned.

He explained: “So basically the day after we realised they were, let’s say, misplaced or someone had moved them, I went and I spoke to the lost and found a couple of times at the hotel that day. They said they’d found nothing.

“I spoke to security. They said they found nothing. I was like, ‘Well, they’re gone’.

“I was going to file a police report to try to get them back or to increase my chance of getting them back.

“Anyway, I went and spoke to the hotel, explained to them that was what I was going to do. They then decided to take all of my details down, the details of the shoes, ring, took me out to the car park and asked exactly where it was I parked.

“I asked them if they could look at the cameras. About an hour later they turned up. One of the employees at the hotel found them in their lost and found. So, yeah, thankfully managed to get them back, which was good.”

The Scot also found his best tennis as he dominated Mannarino from the off.

The decisive moment in the first set came at 2-2 as he produced some vintage play as the former world number one converted a backhand lob on the run to set up break point which was converted after Mannarino dumped a short ball into the net.

Murray served out the first set without issue and was able to strengthen his grip on the match early in the second.

After fending off two break points he was able to take Mannarino’s serve in the next game, completing the break with a searing return of serve.

A double fault handed Murray a second break, allowing him to come through a nervy service game to complete victory in routine style.