Man United defender Luke Shaw comes to the defense of...

Things have hardly gone according to plan for Jadon Sancho after the England winger made his return to England this summer.

The former Manchester City product completed his expected move away from German giants Borussia Dortmund for £72million in what was a summer window filled with great anticipation for the Manchester United faithful. The England youngster joined Cristiano Ronaldo and Raphaël Varane in what was meant to be a preemptive warning shot across City’s bow before the Red Devil’s assault on the Premier League.

But Sancho has not hit the ground running at Old Trafford like Ronaldo has as the former Die Schwarzgelben star has yet to open his account under Ole Gunnar Solskjær, nor has he registered an assist.

Luke Shaw is not worried about his club and international colleague, however, insisting that Sancho has what it takes to get to the pinnacle of the sport.

Luke Shaw: “The talent he [Sancho] has is unbelievable, he can go right to the very top. It’s just about him staying focused, keep doing what he’s doing in training and working hard. His time will come.” #mulive [@talkSPORT]

Shaw himself went through a period of uncertainty at United before becoming a key asset to the club, and given the talent that Sancho unquestionably possesses, it is only a matter of time before he finds his feet back home.

Expectations high for a talented youngster

Though Man United already can boast young attacking talents through Marcus Rashford, Mason Greenwood, and even Amad Diallo, the acquisition of Sancho was meant to take the club up another level and pushing equal terms with rivals Man City.

Sancho performed brilliantly during his time in the Ruhr valley at Dortmund, hitting 50-goals and adding 64-assists in just 137-appearances across all competitions.

With direct goal contributions of 0.83/match, there was arguably no more important figure to the Westfalenstadion outfit other than Erling Haaland.

But the adjustment period when swapping leagues – and clubs – is always a testing one. Various reasons can factor into why a gifted player may not hit the ground running, and there is no denying that United do not operate on the same tactical level as Dortmund does.

This is not a question of league quality comparisons, but of player fit and utilization. Should OGS tweak the system to get the best out of his brightest attacking stars, United will surely push for honors in the very near future. Hopefully, Jadon Sancho could be one of the reasons why.

This article was edited by Josh Barker.

Listen to the full episode now at manutd.com/podcasts and in the Official Man Utd… 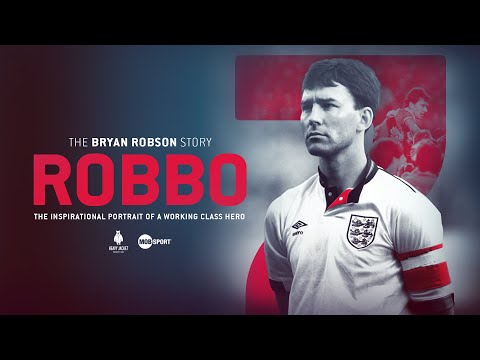