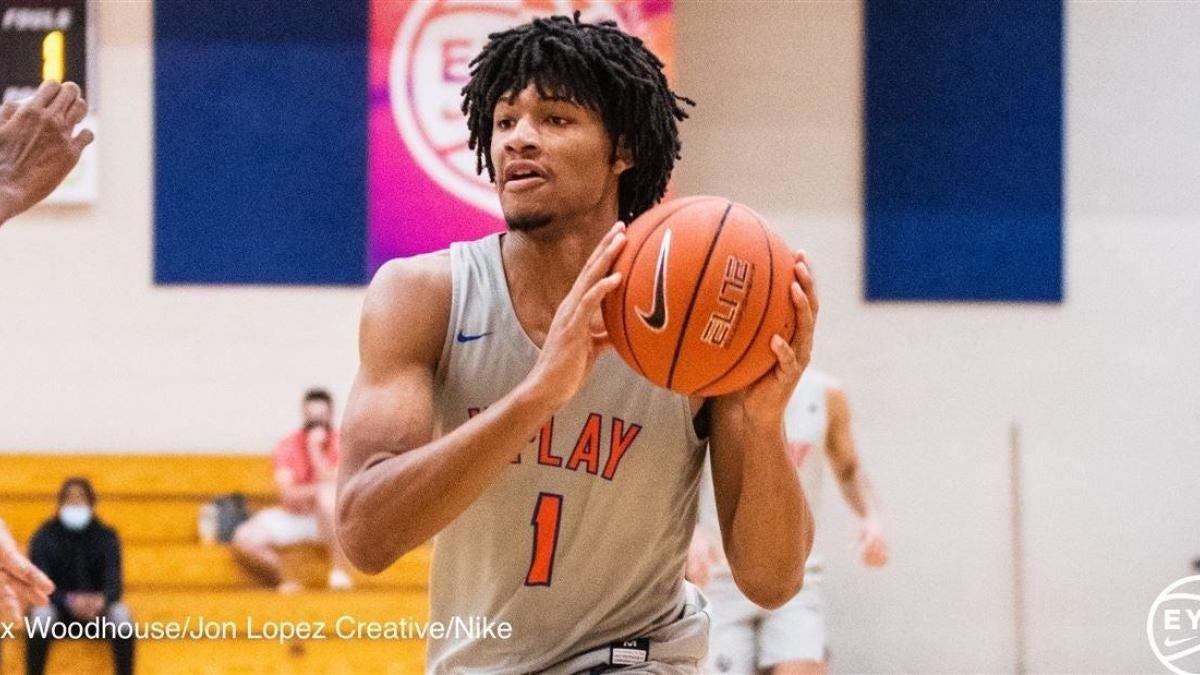 Kentucky landed another big fish in the 2022 cycle on Tuesday night as five-star prospect Shaedon Sharpe, the No. 4 overall player in the 247Sports Composite rankings, committed to the Wildcats. Sharpe, a 6-foot-5 shooting guard from Glendale (Arizona)-Dream City Christian, picked UK over Kansas, Arizona, Oklahoma State and the G League.

The Wildcats were long considered the frontrunner to land Sharpe’s services. After jumping in with an early offer last winter, UK made Sharpe, who at the time was barely a top-100 recruit, a top target. The early prioritization and persistence paid off as he rose in the recruiting rankings into the top 10, as they scored two visits this summer — once by himself and another with his parents — culminating finally with his commitment.

Sharpe is a superstar scoring guard who gives Kentucky a big lift in what looks like may be a lethal backcourt in Lexington in 2022. He’s the second guard to commit to the ‘Cats in the 2022 class joining five-star point guard Skyy Clark. The addition lifts Kentucky from No. 24 in the rankings to No. 8.

Kentucky doesn’t appear to be done yet, either. Five-star prospects Cason Wallace and Chris Livingston are still in the picture for the Wildcats in 2022 as is top-five center prospect Dereck Lively II, who made an official visit to UK earlier this summer.