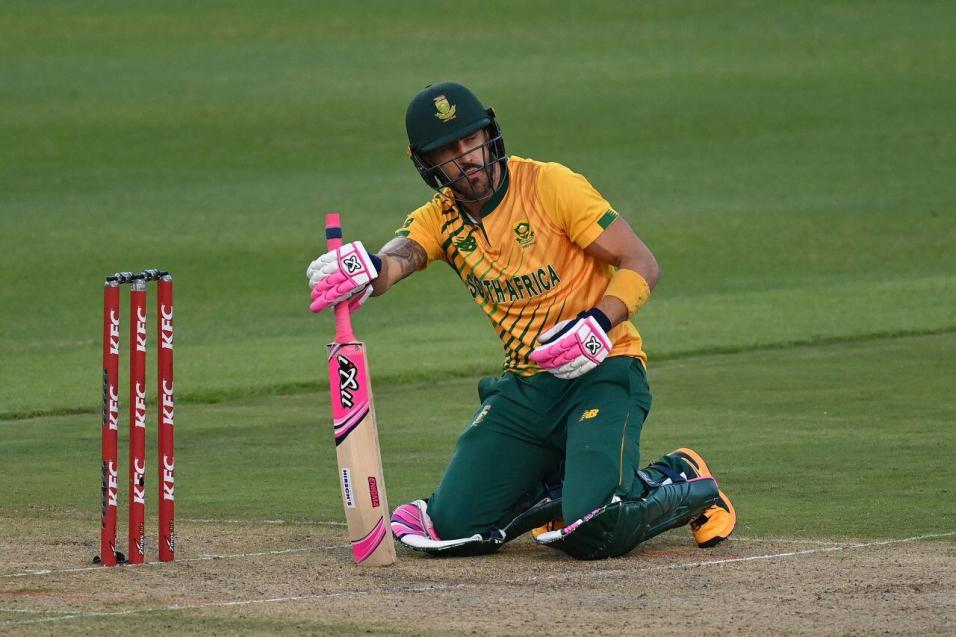 The Super Kings have made few changes to the squad that was considered ‘too old’ and ineffective a year ago. The core of the team has responded this season and victory over Bangalore on Friday took MS Dhoni’s men back to the top of the table.

Much of the credit for that five-wicket victory was given to the depth of batting that CSK now possess. Ruturaj Gaikwad top scored for the second match in succession but there were contributions through the card with Faf Du Plessis, Moeen Ali and Ambati Rayudu all playing a vital part.

Chennai’s bowlers really set up the win after dragging back RCB who had reached 55/0 at the end of the Powerplay. Dwayne Bravo was named player of the match for his 3/24 and the attack needs to maintain their economy rate on Sunday.

Two wins in two since the resumption have seen the Knight Riders edge into the playoffs at the expense of Mumbai Indians. Like Chennai, KKR have beaten both RCB and Mumbai in the UAE and a tight bowling attack has been the key on both occasions.

Kolkata finally seem settled with Eoin ‘two hat’s Morgan leading the side and former skipper Dinesh Karthik back in the ranks. Bowlers have taken the Player of the Match award in those two recent wins but there have been runs for Rahul Tripathi and Shubman Gill while there has been some serious praise for the exciting Ventakash Iyer.

26 year old Iyer has made 41 and 53 in his last two knocks and KKR’s head coach Brendon McCullum has made a bold comparison with Adam Gilchrist.

KKR’s two victories have both come at the Sheikh Zayed Cricket Stadium in Abu Dhabi which plays host again on Sunday. First innings scores came in at 92 and 155 and both were chased down comfortably.

Clearly it’s going to be a case of inserting the opposition for whoever wins the toss but the surface is better than that early average score of 123 indicates. There should be no issues with the weather as another clear, dry and hot day is forecast.

Chennai lead the way by some margin in the match odds betting at 1.774/5 while the Knight Riders are the outside bet at 2.285/4. Both teams have those 100% records since the switch to the UAE so, at the very least, this should be a closer contest than those figures suggest.

The toss will also be crucial with both of those wins for KKR coming in Abu Dhabi after chasing down their target. In what could be a very tight 40 overs, you may even want to wait to see which way the coin lands but, if pushed, I’ll take Kolkata for the win. The Knight Riders’ bowling attack has been impressive while questions remain over Chennai’s middle order.

Faf Du Plessis had been my initial pick as Chennai’s top batsman but I was persuaded to switch after reading reports claiming that the South African was a definite non-starter. Imagine my surprise as the ‘tournament-ending injury’ subsided and Faf took to the field.

He didn’t quite come through with the top score but made an important 31 in Friday’s win. At 37, Du Plessis is one of CSK’s ageing stars but the class remains and I’ll take Faf to top score at 5/2. Other options include Ruturaj Gaikwad at 3/1, Moeen Ali at 9/2 and MS Dhoni at 13/1.

A useful odds boost from 21/10 on the sportsbook has lifted that price on Du Plessis to top score for CSK but, if you want some longer numbers, you should look to Kolkata.

Andre Russell was the Player of the Match with 3/9 in that win over RCB and I suspect he’ll be crucial to KKR’s hopes of remaining in the playoffs. ‘Dre Russ’ is on offer at 17/2 to top score for the Knight Riders and is worth considering as a smaller outside bet.

I’ll stay with the top two suggestions and look to KKR to overcome Du Plessis’ resistance and claim the points.