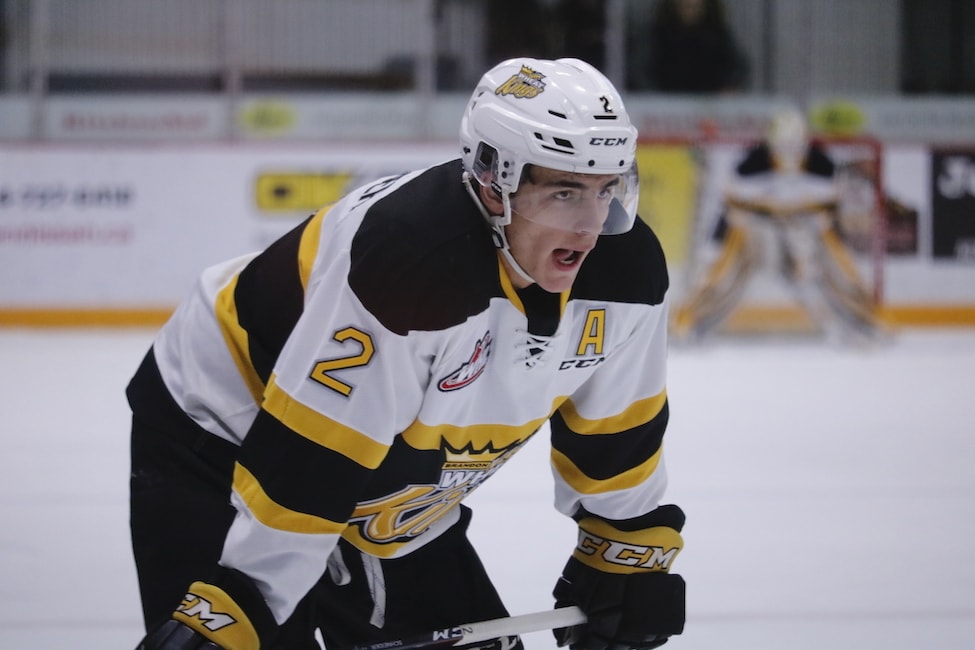 The second of two prospect games between the Rangers and the Flyers has the puck drop at 5pm. This time the Flyers are hosting the stream. Youtube link here, and embedded below. Hopefully someone with a steadier hand has this game, as yesterday’s was pretty much unwatchable.

The lineup may change, but it looked like yesterday’s lines for the Rangers were:

That is subject to change, as it didn’t stick through the full game yesterday. It won’t matter much if the camera is as shaky as yesterday, which was mostly unwatchable. They get an A for effort, but the execution is pretty poor so far.