Juventus willing to release Ramsey in January amid Premier League... 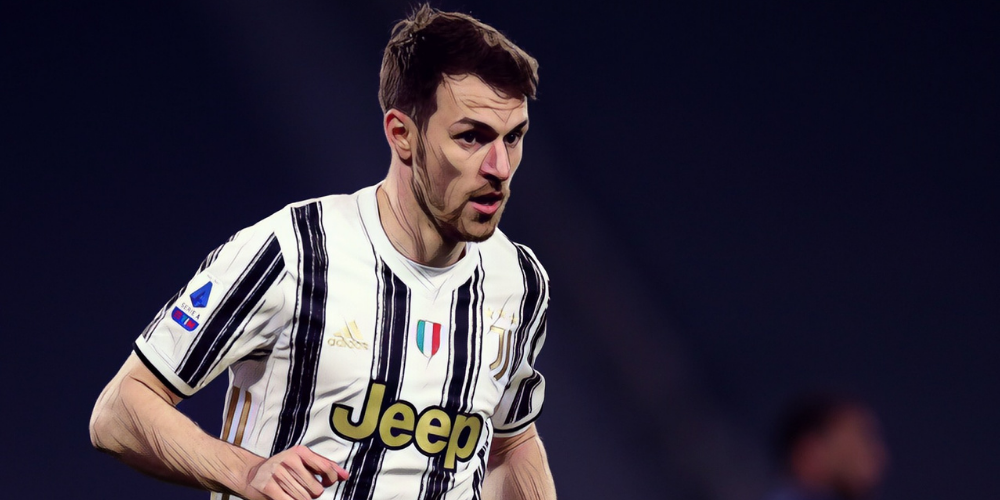 Juventus are reportedly willing to allow midfielder Aaron Ramsey to leave in January, amid interest from a number of Premier League sides.

The Welshman appears set for pastures new having struggled for game time of late in Turin, with the return of manager Max Allegri seeing him slip further down the pecking order, albeit with injuries also playing their part in inhibiting his involvement.

The 30-year-old initially made the switch to Italy in 2019 on a free transfer, following the expiry of his contract at Arsenal, and has gone to net five goals in 48 Serie A appearances for the club, winning one league title in the process during his first season at the club.

Having largely endured a frustrating two years with the ‘Old Lady’, it is no real surprise to learn that the midfielder could well be offloaded in the near future, with the Sun reporting that his current club will allow him to leave for free in the January window.

The report suggests that a number of clubs in England are chasing his signature, including West Ham United, Everton and Newcastle are said to be keen, with the Italian side open to moving him on.

Ramsey previously spent 11 years in the Premier League with the Gunners after joining from Cardiff City in 2008, going on to help the club to three FA Cup triumphs, memorably netting the winning goal in the showpiece in both 2014 and 2017.

While a return to English football is likely, one major obstacle could well be his current wage, which is believed to be in the region of £400,000-a-week.

The player – who still has two years remaining on his existing deal – would likely have to significantly lower his demands should he wish to secure a move to one of the interested parties.

It would appear that his time is up at the Allianz Stadium, having featured just twice in the league thus far, with his current side enduring a difficult start to the season under the returning Allegri.

Read – A tribute to Jimmy Greaves, England’s greatest ever goal-scorer