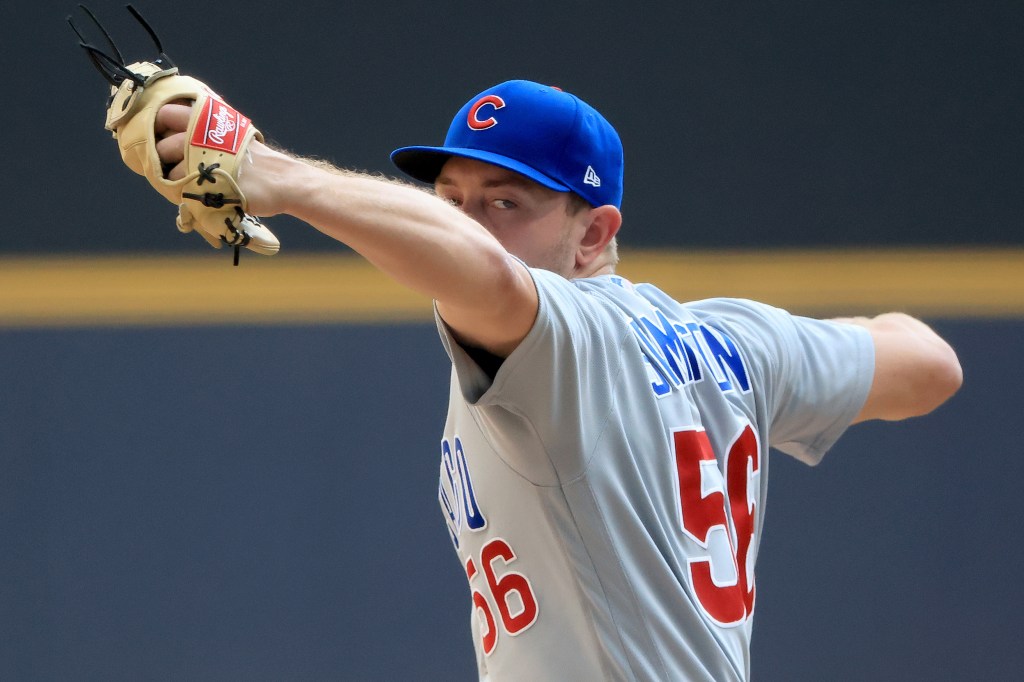 Thunderbirds! The Cardinals and Cubs played two at Wrigley Field on Friday. A glance at the scoreboard showed the Redbirds taking both ends of the doubleheader, stretching their winning streak to 14 games. The last time the Cards were winning that consistently, Keith Hernandez was smoking cigs in the St. Louis dugout.

Jon Lester (7-6, 4.59 ERA) goes for the Cards on Saturday. The former Cub has been reliable, allowing two runs in each of his past three starts. Chicago’s Adrian Sampson (1-2, 2.84 ERA) will make his fourth start of the year. In 11 ¹/₃ innings of work at Wrigley, Sampson has limited opponents to only two runs. Play 10 units on the home ’dog Cubbies.

Thought the Blue Jays would be hungry at the plate, but they must have eaten. Twins 3, Jays 1. Bo Bichette did his part, striking out four times. Down -291 bautistas.