Arteta reckons Arsenal will be ‘much stronger’ following recent instability 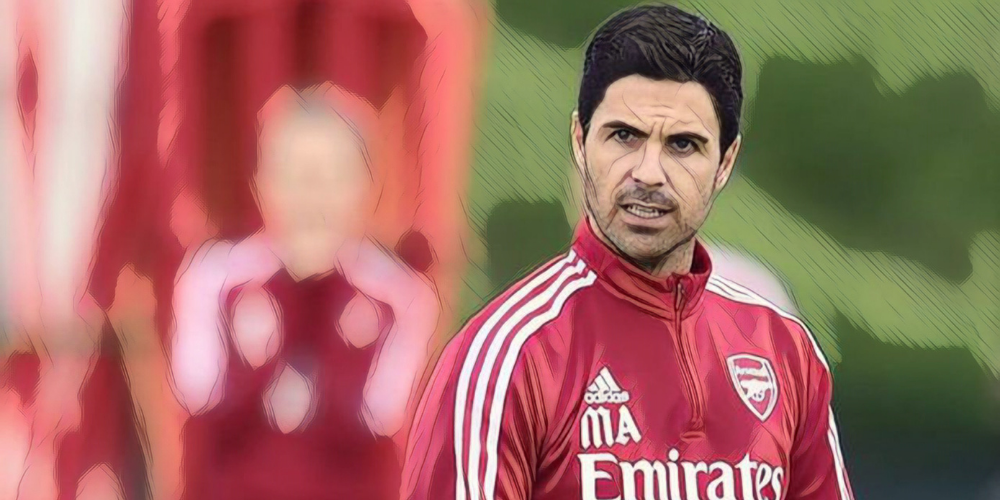 Arsenal boss Mikel Arteta believes that the club will be ‘much stronger’ going forward, following their recent instability.

The Gunners are currently enduring a period of turbulence on and off the pitch, having endured a dismal last 18 months or so in the Premier League, while there also remains uncertainty over the club’s ownership, amid takeover talk in previous months involving Spotify owner Daniel Ek.

Having failed to qualify for Europe for the first time in 25 years last term under Arteta, the north London side then slipped to three successive defeats in their opening three games of the current campaign, including a 5-0 thrashing at the hands of Manchester City.

Since then, however, Arsenal have produced back-to-back 1-0 victories over Norwich City and Burnley, with the squad now beginning to take shape after early disruption due to injury and positive Covid-19 tests.

Such difficulties have been an unwanted distraction for the former Manchester City assistant, although he believes that the club as a whole are now ‘much stronger’ for having endured a rocky ride in recent years, ahead of their derby day clash with Tottenham Hotspur on Sunday.

“We are in a different moment in our history,” Arteta told Sky Sports News.

“Every club has to go through different patches, and we went through the patch of the last 18 months with a big covid situation on the back of a lot of instability in the club in the last two or three seasons.

“That’s a difficult mix to suddenly turn things around and build something incredible. But I’m a big believer that this had to happen. For this club it had to happen – we had to experience this and that’s going to make us much stronger.

The 39-year-old also admitted that he and the club have benefitted by the work done in the past by previous significant figures, notably long-serving Frenchman Arsene Wenger, with Arteta insisting that his former boss has helped to show the right way to go about things.

“I think those foundations are in place,” Arteta added.

“I think those foundations are in place because of people like Arsene and what he did for this football club. When he left, everything didn’t go with him. A lot of things stayed.

“I think the biggest thing that stayed is the way that he was able to educate, and transmit the values and respect and what this club is about.

“I think he was incredibly good at engaging people to believe in what he and the club were trying to do.

“He did it in a magnificent way because he played really attractive football when he was able to recruit some top talent that just glide together in a generation that just brought a lot of joy and fun to the football world in general and of course to Arsenal supporters.”