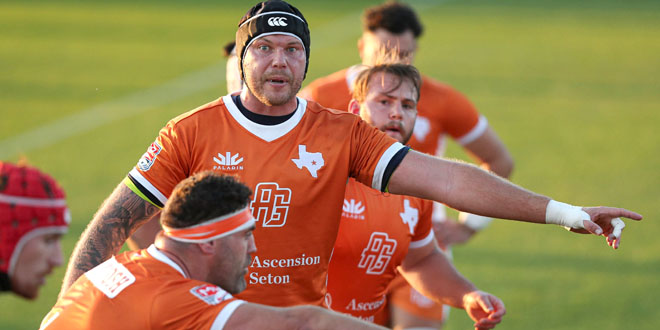 Austin Gilgronis lock Sebastian de Chaves has signed for English Premiership club Wasps. Though the contract is described as short-term, a statement from the 30-year-old South African suggests he will be not returning to Major League Rugby in 2022.

“I am delighted to get the opportunity to come back and play in the Gallagher Premiership. I have thoroughly enjoyed my time in Major League Rugby, but this was an opportunity that I couldn’t turn down. Wasps play an exciting brand of rugby and I’m looking forward to being a part of that.”

de Chaves was vice-captain of the AG’s in his first MLR campaign after arriving from London Irish, making 12 appearances all of which were starts. He has also previously played for Leicester Tigers and Newcastle Falcons in the Premiership.