Knicks and Nets will need to get COVID-19 vaccine to... 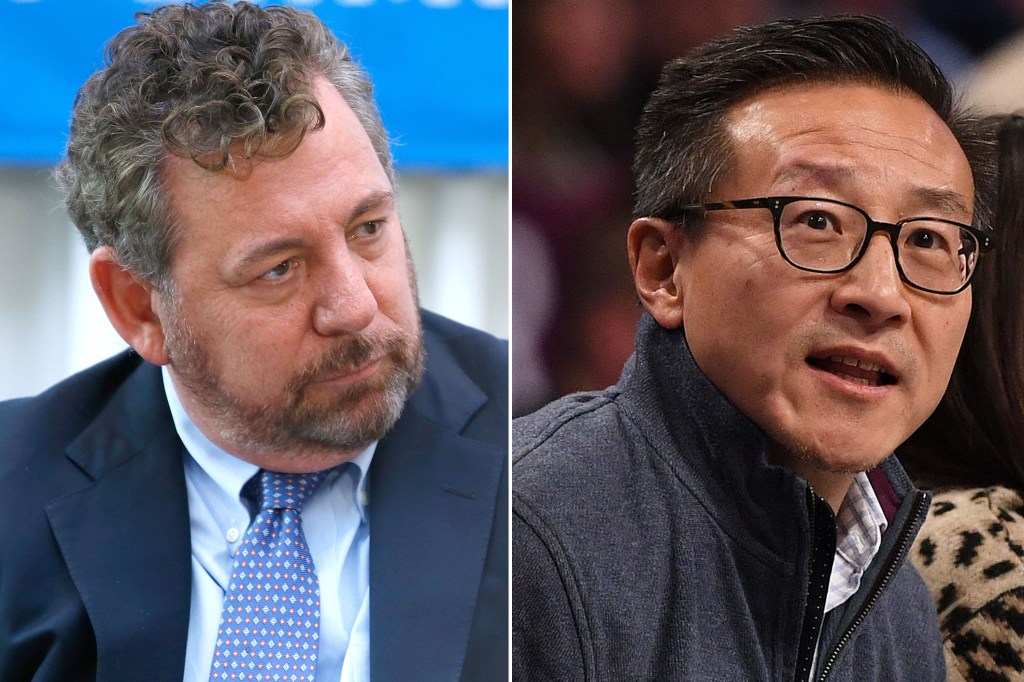 The NBA sent a memo to its teams confirming it will follow local regulations on vaccinations, so unvaccinated players in New York (and San Francisco) will be barred from playing home games. That could potentially be a big loss for the Nets and Knicks, if they have any anti-vaxxers in their midst.

The news was first reported by The Athletic, and confirmed by The Post.

The league memo has to be forwarded to players by Friday, and the regulations take hold by Sept. 13. By then, all employees and fans attending indoor events in the city must have gotten at least one vaccine dose. The only exceptions are those with approved medical or religious exemptions.

The Knicks open the season at home Oct. 20 against the Boston Celtics. Brooklyn’s home opener isn’t until four days later versus the Charlotte Hornets. That leaves plenty of time for any unvaccinated players to get their first dose. But if there are still holdouts by then, it could be an issue for the Nets and Knicks.

Neither team would say which players remain unvaccinated, or even how many. The Knicks cited HIPAA rules, while a Nets spokesman declined to comment on the policy.

“We will continue to follow all government and league mandates,” a Knicks spokesperson said.

“Hope this doesn’t affect us,” one Brooklyn source said.

HIPAA regulations don’t permit teams to disclose their players’ individual health status without the players’ permission. That last part of course is a caveat. Several players have been quite vocal about having dealt with coronavirus.

Brooklyn has been particularly hard-hit by coronavirus, both the borough and the team. Kevin Durant, James Harden and DeAndre Jordan have all discussed having tested positive for COVID-19, while Durant — who also had to serve a pair of contact-tracing quarantines — urged people to take the vaccine on a recent podcast. Center Nic Claxton also tested positive.

Knicks guard Alec Burks confirmed he was vaccinated before his own positive COVID test.

“I’m not sure how many have gotten it, but I know a number have, and a number of our staff have as well,” Knicks coach Tom Thibodeau said late last season. “So I think everyone, like the rest of the country, that’s where everyone’s moving towards, and hopefully we can get back to normal at some point.”

At this point, the players are about the only people involved with the league that don’t have to be vaccinated.

As agreed with the National Basketball Referees Association, all refs who officiate games next season have to be fully vaccinated, unless they have an approved medical or religious exemption. As announced in an Aug. 27 memo, any employees who get within 15 feet of any players, refs or team personnel have to be vaccinated.

The Nets have a pop-up vaccination site Thursday at Industry City, where HSS Training Center is located. Barclays Center had already announced a “special employee sweepstakes” with prizes of up to $25,000 for staff who get vaccinated by that Sept. 13 deadline.