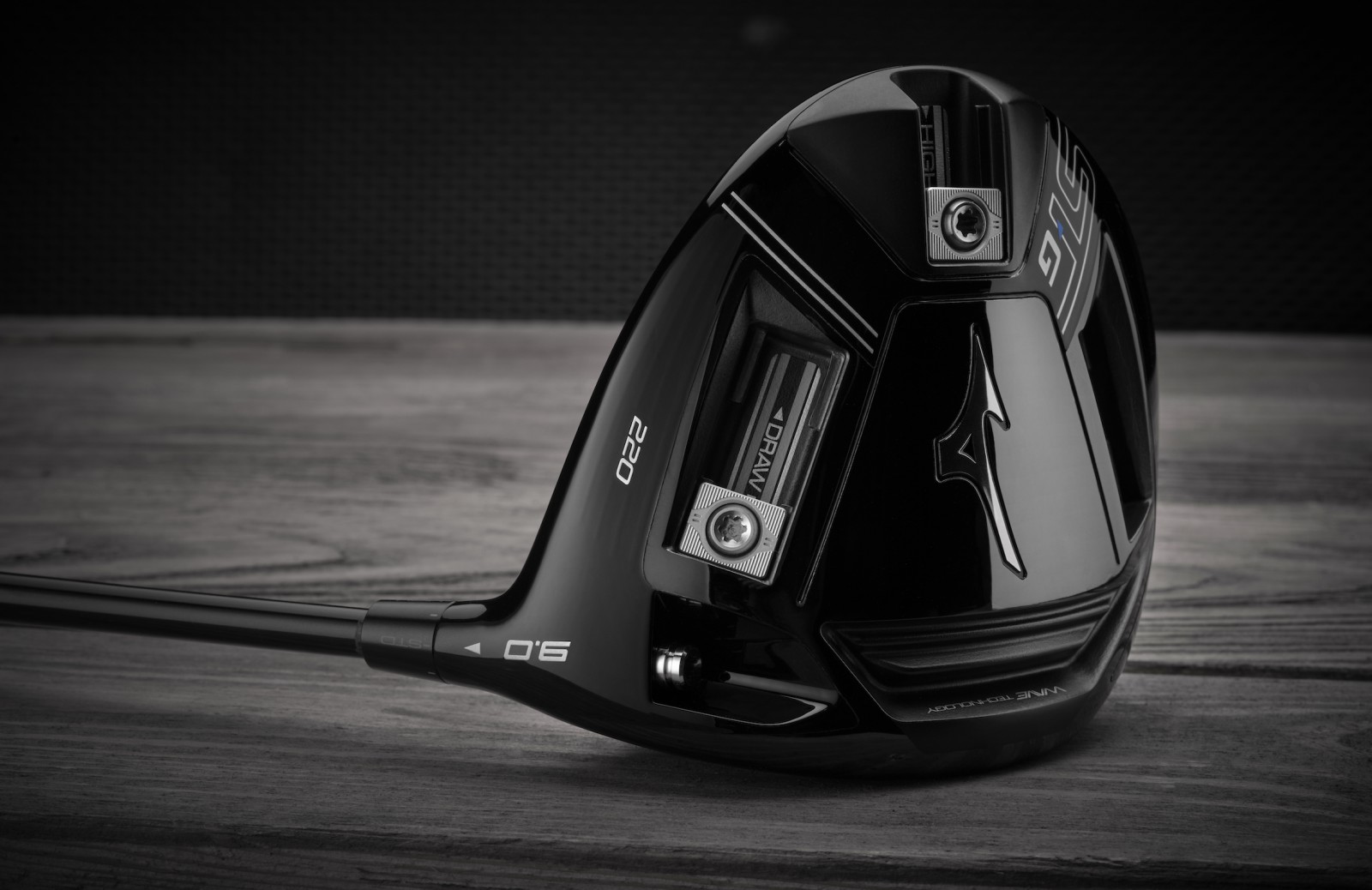 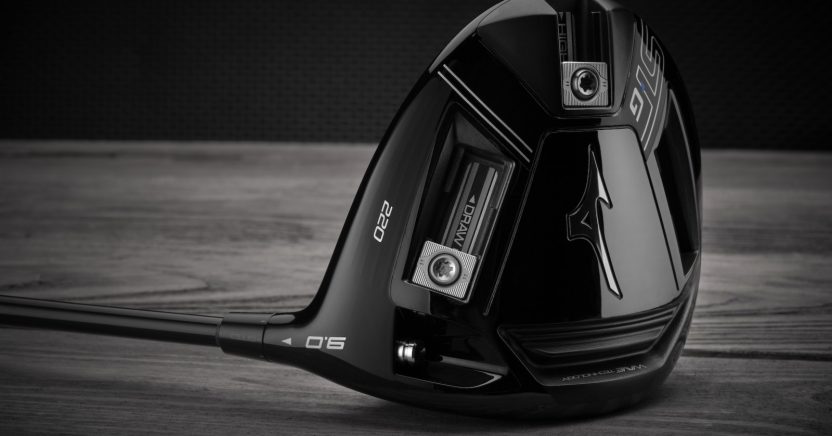 Mizuno has announced the launch of its new ST-G 220 driver, which will be the latest generation of the ST Series, building on the success of the ST-Z and ST-X and featuring the SAT2041 Beta Ti face and complex carbon construction.

Mizuno’s ST-G 220 driver has shorter lateral weight tracks allowing a new centre/back weight port. The combination of three tracks and two moveable weights mean the ST-G can be transformed from ultra-low spinning bomber to a highly playable mid-spinning option, with fade or draw bias in both.

“Having that little bit of extra adjustability is especially useful out on tour – where we can fine-tune a player’s flight – or make an adjustment for a particular tournament when the player doesn’t want the feel of a completely new driver,” said Chris Voshall, Mizuno’s head of club design.

The evolution to the ST-G 220’s weight locations offers a rare combination of both backspin and fade/draw adjustability options. Traditionally, adjustable drivers have been more effective at just one of those tasks. In every setting the ST-G 220 delivers impressive performance from off-centre strikes, with consistent feedback across the varying weight positions.

“The ST-G 220 has so much more effective movement of weight along both the X and the Z axis,” added Voshall. “We can set it to be very low spin, a more playable mid spin, heavily fade or draw biased and just about anything in-between.”

Consistently Solid Feedback: A tighter range of feel and sound across the weight settings.

Optimised Wave Sole: Delivers an additional contribution to ball speed from low on the clubface.

The ST-G 220 driver will be available at retail from October, priced at £449.