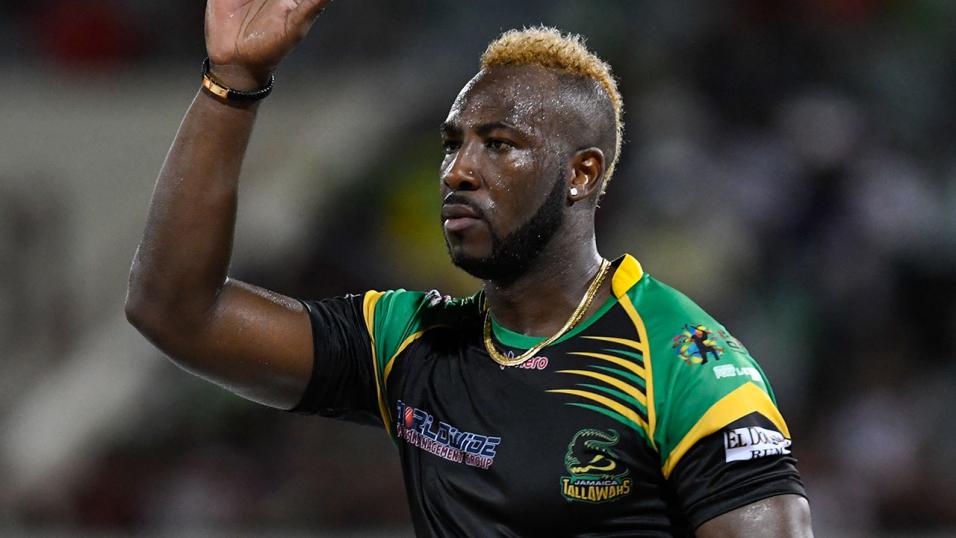 Barbados picked up maximum points against Jamaica Tallawahs. It was a welcome success because losing has become a habit. Going back to last season it was only their second win in eight attempts.

That they face the Tallawahs again is probably a good thing, although we’d be surprised if they were able to squeeze their opponents with pace for a second time. As the surface gets slower and lower the more pace-off the better.

Hayden Walsh was their only spinner and they will be keen to get Jake Lintott into the XI as soon as he is available. It is understood he was on a flight from the UK on Sunday.

Jamaica showed a disappointing lack of intent going after the 147 against Barbados. Andre Russell, for example, did not bat until No 7 when the pressure had ratcheted up. Carlos Brathwaite, continuing on from the Hundred, once again couldn’t finish.

We’ve not been convinced by this crew from before a ball was bowled and we expect life to get harder as the tournament progresses. With the bat they are all brawn and no brain. At least with the ball they are picking three spinners and trying to squeeze teams. Veeraswamy Permaul, Chris Green and Ali Khan are a terrific combination.

Before the first meeting this column said that the 1.705/7 about Tallawahs was an early candidate for one of the worst prices of the tournament. Here’s another: Jamaica at 1.804/5 to beat a side which has already outsmarted them.

There’s nothing wrong with taking a chunk of the 2.245/4 Royals price. They have flaws, of course, but if Lintott is in the XI then that will be the green light for a decent bet. It should be another low-scoring contest. Shorting the runs par line at anything in the 160s is a wager.

Royals are messing about with their batting order. Philips, an opener, slotted in at No 4 and promptly top-scored. It proves that you can do all the hard work in finding what is a ‘wrong’ price and then discover you’ve not actually found the value when he is demoted. And it wins anyway. Betting, eh? Philips is a big swerve at 3/1. Jason Holder looks overpriced at 8s if he bats at No 5 again.

For Tallawahs, we had a tasty 9/1 winner on Shamarh Brooks but there’s no need to wager again at 7s. Russell is just about value at 11/2 although we should be capable of getting at least 8/1 in-play.

St Lucia Kings are on the board after netting their first win of the season. That it came against Trinbago Knight Riders, who defeated them in the final last year, would have made it all the sweeter.

They held their nerve superbly with the ball as, despite boasting wickets in hand, Trinbago got behind the rate. Jeavor Royal, Wahab Riaz and Roston Chase were mean. Roston Chase picked up the match gong for 30 crucial runs. Tim David made it back-to-back top-bat wins as he enhanced his reputation as the coming man in the franchise game

Trinbago abandoned their gung-ho approach in the chase, swapping Sunil Narine’s pinch-hitting for Tion Webster. Was that the game? Webster made 18 from 17 and alongside a ponderous Lendl Simmons they quickly got themselves into trouble.

Colin Munro never got going, either. Kieron Pollard likewise in only 11 balls and only a late, late assault from Tim Seifert made the game look closer than it was. Without his 16-ball 40 they would have been nowhere.

Trinbago are 1.654/6 with Kings 2.4529/20. The market has short memories but at least it cannot be accused of recency bias. It is hard not to be impacted by the latter and reckon that the price on Kings is good.

Indeed, particularly as the evidence grows that the Warner Park surface is getting tougher. The first-innings average is plummeting from a par score of 180 at the start. Only once have both sides mustered 160. From odds-on at the start of the tournament Betfair Sportsbook are now going 7/5.

A shrewder move instead of playing the match odds is to start taking ‘extremes’ on first-innings runs. Cheap lays should be available at 120 and 130. Both units have shown plenty of smarts in the field in the last two tournaments to get that job done.

Lendl Simmons has drawn three blanks from three on top-bat. We wanted 10/3 on the price boost from Sportsbook but didn’t get it and that option looks to be over for now. We note Densh Ramdin’s price at 10s but otherwise value is in short supply for top Trinbago bat. For Kings, Faf Du Plessis could do with a score for his own faith in his rehabilitation. He is 10/3.

Can India roar back at The Oval? This week on Cricket…Only Bettor