We’ll miss Naomi Osaka as she steps away from tennis... 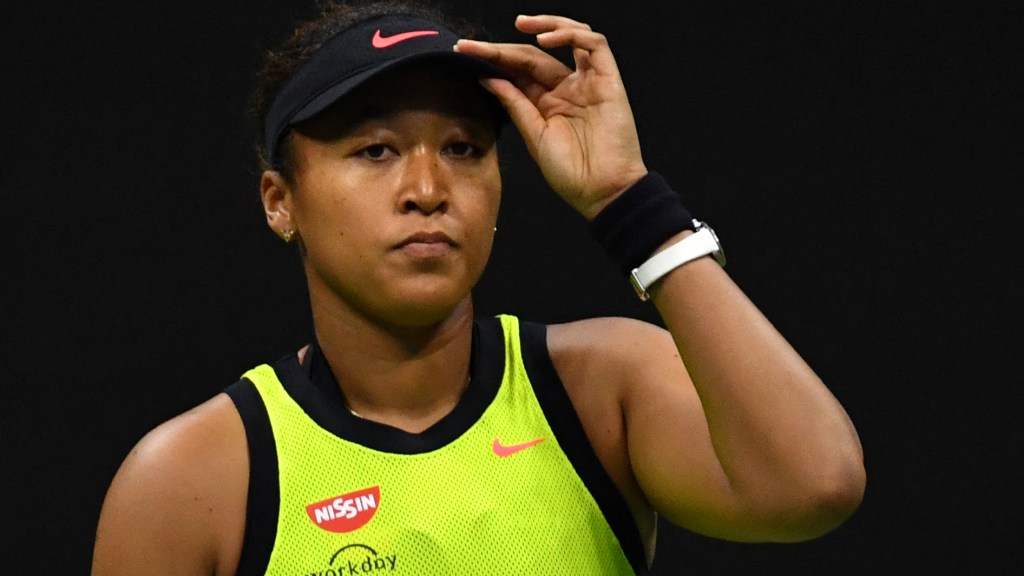 It’s been relieving to see Naomi Osaka back on the tennis court after her brief hiatus.

Her return to the U.S. Open this week marked her first appearance at a Grand Slam tournament since the Australian Open earlier this year. She withdrew from the French Open to take a mental health break and also skipped Wimbledon after that.

The four-time Grand Slam champion played in the Tokyo Olympics for her home country of Japan in between that time, but it still wasn’t clear when she’d return to WTA play.

Seeing her back was great, not only because the game is better with her in it, but also because it seemed that maybe she’d finally gotten over the hump to rediscover her happiness in the sport again.

Now, after she spoke to the media following her loss in the third round of the U.S. Open to Leylah Fernandez on Friday, it’s clear that that isn’t the case.

Osaka got extremely emotional after the loss. But it wasn’t because of the loss, though — it was because she doesn’t know when she’ll be ready to come back.

Tennis just doesn’t seem to be bringing her joy anymore.

Naomi Osaka says “I honestly don’t know when I’m gonna play my next tennis match” after her third-round loss at the #USOpen:

“I think I’m gonna take a break from playing for a while,” she added through tears.

Hard to watch. I hope everyone can show some compassion. pic.twitter.com/TsXmiWwzEQ

She tried to explain her feelings to us in her post-match media availability. And it was extremely hard to hear.

“When I win, I don’t feel happy. I feel more…relief. And when I lose, I feel very sad. And I don’t think that’s normal…I honestly don’t know when I’m going to play my next tennis match. Sorry.”

That’s the gut-punch right there. And it’s not because we’ll miss Osaka playing tennis. Sure, that’s part of it. As one of the best players in the world, the sport is always going to be better when she plays.

However, tennis is just a sport. It’s fun to watch, sure. But there are far more important things in life than tennis. This is one of them. She needs to be 100 percent healthy — both mentally and physically — and clearly, she’s not right now.

The scary part of it all is the physical part of it is the easier one. You know when an injury is healed. You can tangibly see it — you know when it’s performing better and when you’re ready to return.

So, look. We have no idea when Naomi Osaka is playing tennis again. There might be a greater than zero chance that she actually never plays tennis again. Who knows? She probably couldn’t even tell us that right now.

But if never playing again means she’s OK and that she’s found peace one way or another, then so be it. That’s truly the only thing that matters.