The Hundred. A Positive Spin. 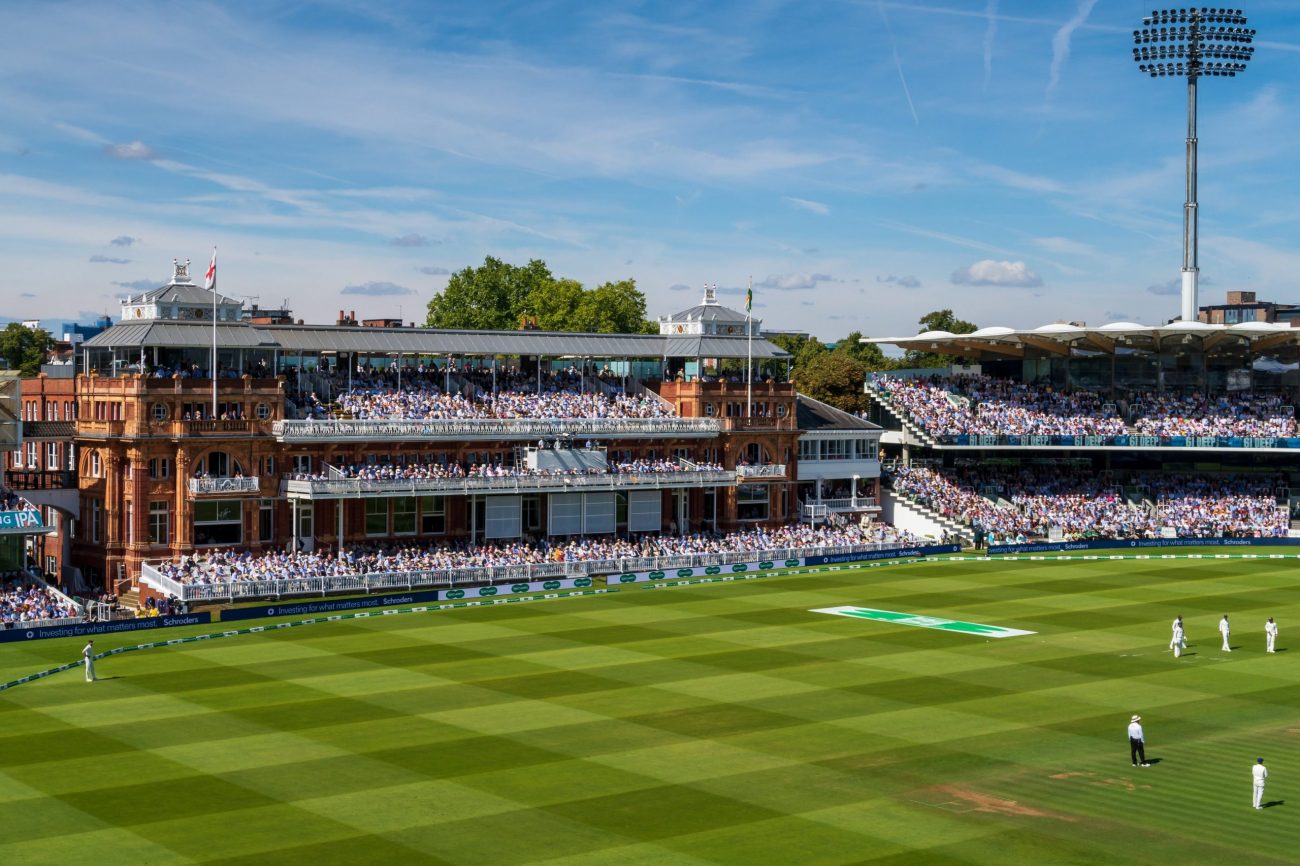 To mark the end of the inaugural season of The Hundred, we’re publishing two articles that approach things from two very different viewpoints. Below Alex Ferguson explains why he thinks The Hundred was a success and why its critics should think again. I’ll then offer my own perspective which questions how successful the tournament really was …

And so, The Hundred is over.

The Southern Brave have been the undoubted overall Champions of the men’s and women’s tournaments, with the Brave winning the iinaugural Men’s trophy, and the women’s team getting to the final, only to be soundly thrashed by the hometown Oval Invincibles.

There were some great things for the tournament. The ECB’s aim was to get more people into cricket, and if you look at the packed crowds and young people, it certainly spurred on the enthusiasm. The prices of tickets were firmly family-friendly. Yes, there were corporates, but there were also families. Lots of families.

What was so glorious about the games that I saw that it wasn’t simply the generic cricket crowd -it was boys, girls, colours, races. It was the sort of thing that spoke Britain instead of spoke “County Cricket”.

Also families got to see women’s matches and men’s matches played back-to-back (as happened on finals day), meaning that the women’s games weren’t relegated to Eton’s grounds near Slough or Berwick-Upon-Tweed, but somewhere nationally relevant. Talk about exposure, right?

Is the franchise system perfect? Absolutely not. Personally, I’m not in love with the names. I don’t understand why the people on the South Coast are brave, and I’m not sure I’ve seen any Phoenixes around New Street Station. But otherwise, teams got together, there were many takers from players both international and domestic, and everyone seemed to play with a smile on their face.

Liam Livingstone sent the crowd into raptures every time he came into bat by delivering sixes that would have made Viv Richards in his heyday proud (Can you imagine him as a hundred player with the shorter boundary??). Also Moeen Ali, Dawid Malan, James Vince and Ben Duckett (not in that orders) scored a boatload of runs, and we got to talk about Matt Parkinson and possible spot in the England T20 set-up alongside Adel Rashid.

As much as people might guffaw in the back of The Pavilion, the format itself is pretty easy to understand: Get as many runs as you can in 100 balls. And although there were certain ‘nuances’ involving changing of ends after 10 balls. A good bowler bowls for 10 straight deliveries, one that’s been pummeled only gets five. Bowlers can deliver 20 balls per game. Oh, and if a bowler bowls a no-ball, it’s two runs and a free hit.

And if you didn’t think that players wouldn’t give two craps about the format in the same way as they really didn’t at the start of the T20 formats, they were wrong. Look at the reaction of the Oval Invincibles team when they won the Women’s final. Tears flowed, hugs were relentless. And yes, the trophy was terrible and the medal were hilariously bad, but do you think they cared? The crowd certainly didn’t.

Look, we know why the players came along to play – it was for the money. The premier players were paid more-than-reasonable amounts for their services. And like the international T20 competitions, the Hundred weren’t afraid to say how much people would be paid.

You know who else were paid nicely? The counties. Whether people like it or not, Country Cricket may not be dying, but it’s certainly on its knees. People can go on about the wonderful following that games had on the ECB website, but people weren’t exactly ramming New Road before games went to be played in midweek, were they? The clubs absolutely needed a lifeline, and the TV revenue created from the Hundred did that.

And if you’re a true County cricket fan, why would you want your county to cut off its nose to spite its face? The Hundred meant survival for everyone, not just the survival of the teams that played host to a Test venue. I’m sorry, but beggars can’t be choosers, and your county is definitely a beggar.

Of course, there were drawbacks despite the terrible trophy and medais. If you were watching on TV, the graphics were gaudy. While it wasn’t hard to work out who was in bat and who was bowling and how many balls were left (remember, no-one gives a crap about overs in this format), the lettering and look of them on TV was hard to watch at times. Then there was the format, which wasn’t that easy to understand at the start to the untrained eye (it took five minutes to get the point). And there was also the difficult conversion process cricket fans have gone from 4-day formats to one-dayers to T20, and therefore The Hundred would have left people fuming (if you think that The Hundred is yet another cricket gimmick).

The grumpy can fume all they want. The Hundred was a chance to open up our game to people that don’t normally see it, put games on terrestrial TV (1.95 million tuned into the first game – a woman’s match that was the most-watched women’s cricket match in history – when the whole system  has been swallowed by Sky Sports. And more’s the case the counties got some more green in their wallets.

How is that a bad thing?