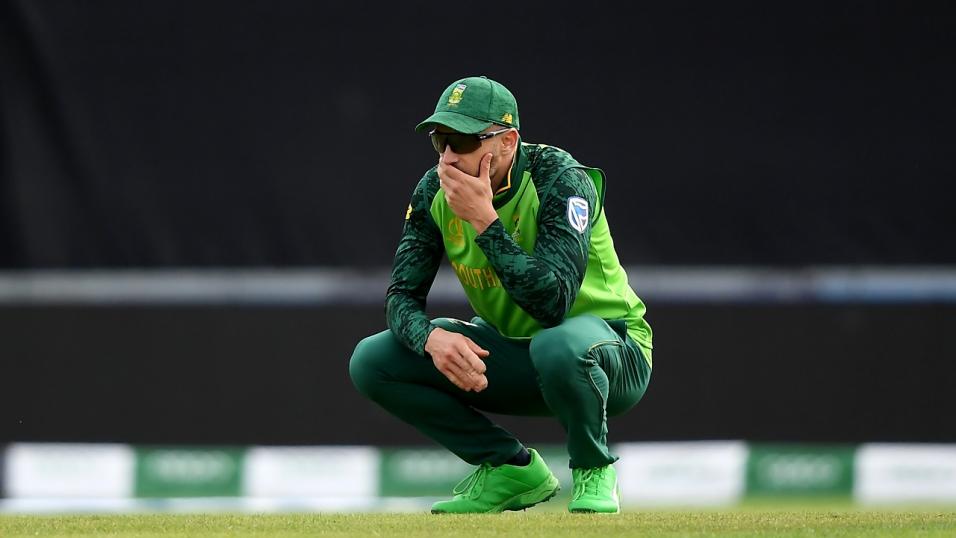 Superchargers have suffered two positive Covid cases in their camp. But the match will go ahead. Unfortunately the players involved will remain a secret until the toss.

That makes this a tricky game to call to say the least, although it is fair to say that Superchargers, alongside Welsh Fire, are ill-equipped to lose any more players. They are already without Ben Stokes for example while this week Faf Du Plessis was said to be “still a while away” from recovering from concussion.
The only batting cover they have is Tom Kohler-Cadmore while Matthew Fisher and Callum Parkinson cover pace and spin. Jordan Thompson is an all-round option.

They are heavily reliant on David Willey and Harry Brook for runs and Mujeeb ur Rahmann and Adil Rashid for control in the field. Losing two of those four would be a disaster.

Originals will be cursing themselves after letting a slip a commanding position in the chase against the winless London Spirit on Tuesday night. They really should have claimed the points to go joint-top.

Colin Ackermann, Tom Lammonby and Carlos Brathwaite had combined to take them to skinny-favourite status after the top-order had been wheedled out going after a tricky 143. From 126 for four off 89 balls with Ackermann and Brathwaite set success seemed inevitable.

However, the pressure got to both men who played injudicious shots when they didn’t really need to. Originals crumbled and the game was up before the last set of five. Brathwaite, in particular, should have a long hard look at himself for failure to finish.

The Headingley surface is hard to trust. In two games we have had first-innings scores of 173 and 127. Is it a road or a bowlers’ paradise? We’re not prepared to guess but the data below is a good guide as to where the runs par lines should be and what to expect in the powerplays. No rain is forecast.

Superchargers are 2.001/1 with Originals marginal favourites at 1.9210/11. We’re slightly surprised the Manchester franchise have not opened up clear water with that Superchargers team news.

It’s impossible to pick a possible XI for them, of course, but you can play pick and mix from the team that lined up in defeat by Southern Brave last time. It is hard to come to the conclusion that they will not be demonstrably weaker if the mystery two are regular starters.

This is a must-win game for both teams with two to play. A top-three spot is there for the taking for Originals but Superchargers may need help from net run rate. With continuity in their favour Originals are taken to keep their hopes alive. We’ll keep the toss bias on our side and go with a small stake in the chase.

Joe Clarke has looked in good touch and his 3/1 (Sportsbook) for top Originals bat catches the eye. The opener was victim to a fantastic Mason Crane catch against Spirit. On another day it goes for six and Clarke gives you a run for your money. Lammonby looks underrated at 11/1 and you do could worse than have a nibble.

Sportsbook reckon Du Plessis is line for a game and have made him 11/4 favourite for top Superchargers bat. Whether he would split the opening pair of Adam Lyth and Chris Lynn if all were fit remains to be seen. The days of David Willey being priced at 1s are long gone it seems. Harry Brook looks too short considering he’s been batting at No 4.

This week’s action in The Hundred on Cricket…Only Bettor