English clubs yet to be consulted on possible Rugby Championship... 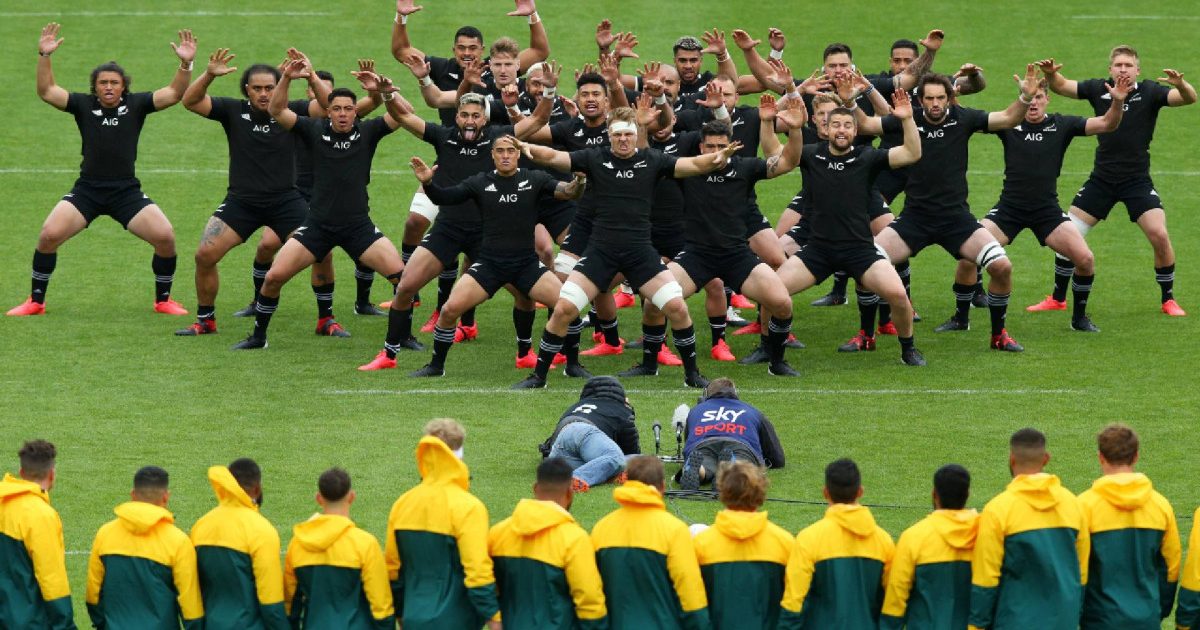 England’s top clubs are waiting to discover if they will be battling against the counter attraction of the Rugby Championship as organisers try to find a way of finishing a tournament thrown into chaos by New Zealand’s refusal to travel to Australia.

As a result, there is increasing bad blood between New Zealand and Australia while World Champions South Africa insist they could stage the remaining matches rather than see the Championship moved to the UK and Ireland. That option would mean the Gallagher Premiership trying to win back fans in England while a major international tournament is being run at the same time. The Premiership clubs have been assured by the Rugby Football Union they will be updated about a possible rival attraction in the lead up to the November test window.

Having hosted a three test series with the British and Irish Lions and with Argentina already operating in a bubble with the Springboks, South Africa believe they can complete the Championship despite the country’s on-going battle to control COVID-19.

SANZAAR, who organise the competition, are hoping to use Brisbane as a playing hub and insist they are ”currently working night and day with all stakeholders” to make that happen. However, as RugbyPass revealed, there is strong support for moving the remaining Championship games to the UK and Ireland with the teams serving a mandatory 10 days quarantine either in Ireland or France. World Rugby have confirmed that any changes to the Rugby Championship do not need their approval giving organisers the opportunity to make radical choices.

If the Championship matches leave the Southern Hemisphere they could take place in front of fans at Wembley and Twickenham in London, Stade de France in Paris, the Millennium Stadium in Cardiff and the Aviva Stadium in Dublin. The SANZAAR countries would have to pay a “rental” fee for using the various stadiums but would still make millions of Pounds or Euros from ticket sales.

The Rugby Football Union has issued a statement saying there are open to the idea of staging matches which would mean the Championship nations then remaining in the UK and Ireland for the scheduled Autumn tests. The All Blacks would not return to New Zealand until the end of November making it an extended period out of the country for the players and management.

Relations between the New Zealand and Australian unions have been seriously damaged by the All Black shock decision to refuse to travel to Perth with the teams due to play in the city on August 28. The All Blacks have five Tests remaining in the Rugby Championship, one against Australia and two each against South Africa and Argentina.

NZ RFU CEO Mark Robinson said their two home Tests against South Africa next month would no longer be played in New Zealand after government advice that the Springboks would not be able to enter due to a Covid-19 lockdown. The Argentina Tests had already been moved to Australia.

Robinson explained: “Without complete certainty on the team’s next movements around the Rugby Championship we felt it was prudent for the team to stay put in New Zealand until SANZAAR have announced the full tournament schedule.

“Once the team leaves our shores, they currently can’t return until November 23 post their northern tour, so given the uncertainty, it makes sense to pause and get more clarity on these fixtures.

“We remain 100 per cent committed to playing in the entire Rugby Championship in 2021 and are working closely with SANZAAR to look at a range of options to reschedule these important matches.”

A Premiership spokesman told RugbyPass: “The RFU is keeping us up to date with any developments and would consult with our clubs before any potential agreement being made.”