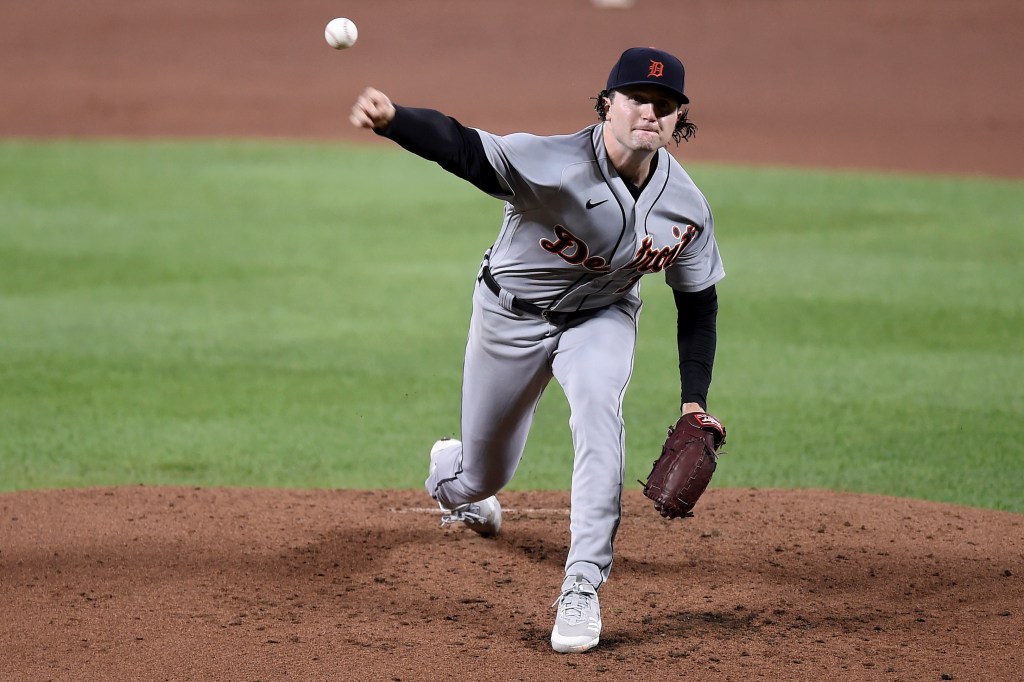 I know, I know. Adam Wainwright has won four straight for us and is pitching Tuesday. It may be the spicy buffalo wings, but my gut tells me not this time.

The Tigers’ Casey Mize (6-6, 3.66 ERA) has won twice for us this summer and has lost only three times in his last 15 starts. The Angels are in Detroit. Dylan Bundy (2-9, 6.17 ERA) was tagged for three runs in just four frames in a loss to the Blue Jays in his latest subpar start. Travel-weary Angels fly to Motown after playing in L.A. on Sunday then Yankee Stadium on Monday. Tigers were tamed by the GuarIndians, 11-0, on Sunday but drove themselves home after the game and had a day off Monday. Play 20 units on the Tigers.

We put our dollars behind Dallas Keuchel and the White Sox and cashed. Chicago defeated Oakland, 5-2. Luis Robert went 3-for-4 with a homer. Back-to-back wins have us at -515 konerkos.