With the 2020/21 season finally coming to an end and bringing to a halt over a full calendar year of non-stop Northern Hemisphere rugby, fans have time to pause, to reflect, and of course the most important thing – to get excited about next season’s kits.

With the 21/22 Premiership Rugby season just over a month away, several clubs have already revealed their jerseys for the upcoming campaign, below you’ll find details of everything launched so far, plus any hints or information about those yet to come.

The Westcountry club have gone super-traditional for their 2021/22 design, with the classic white and red hoops paired with a black collar and shorts from teamwear brand Oxen.

The pattern on the hoops themselves is a nod to the chevrons on the City of Gloucester coat of arms, while new sponsor Bigdug replaces Mitsubishi on the front of the design.

Two very interesting looks from Samurai for the Tigers in 2021. The home shirt features white pinstriped hoops on a classic green jersey, with an asymmetrical red partial hooped right side, complete with red sleeve. It’s an interesting take on the formula for sure.

The change shirt is even more interesting, with a white and black design accented by a tiger motif on the body, and orange and white tiger stripes over the shoulders.

During last year’s lockdown, Northampton held a ‘King Of The Kits’ competition on social media, where Saints fans were asked to vote for their favourite home shirt ever. The winner of that competition was the 2008/9 home shirt, in which the club won the 2009 Challenge Cup. The 2021/22 home design is an overt tribute to that Rhino shirt, with a few tweaks to streamline it for a more modern style.

The away shirt, on the other hand, is a tribute to those fans who agreed to donate the balance of their outstanding 2019/20 season tickets when the pandemic meant these matches could not be held with spectators present. The names of these fans are printed in green, grey and tellow across the whole of the white design. 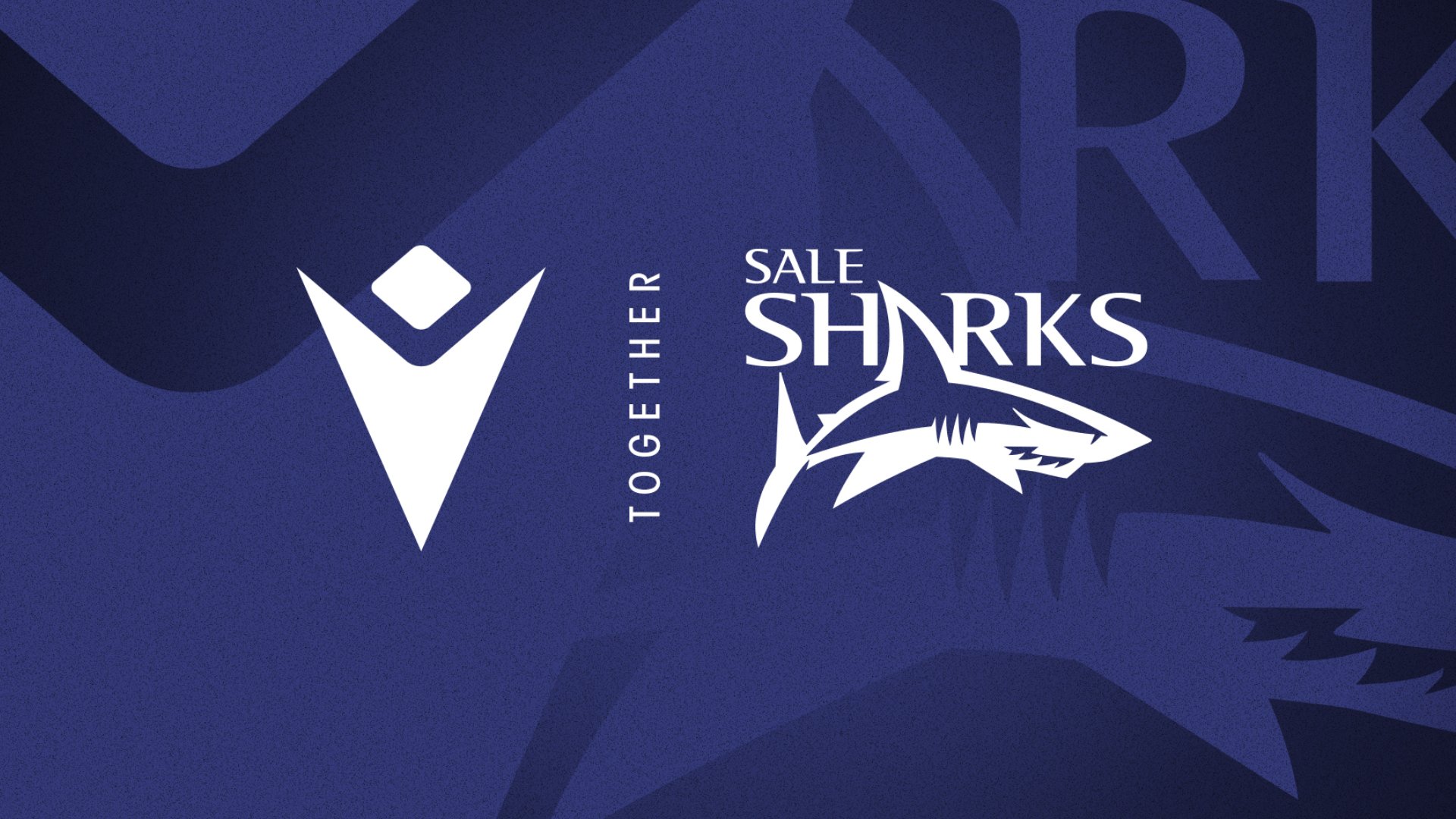 No news on Sale’s new jerseys yet, but they should be interesting, as the club have moved to Macron after eight years with Samurai – watch this space.

Perhaps the most interesting kit partnership of the new season, Saracens will return to the Premiership after ditching Nike for up and coming high-end apparel brand Castore. We don’t know many details as yet, but this isn’t the first time that Sarries have gambled on a leftfield kit supplier – they signed up with Aussie brand BLK in 2016 only for the company’s bankruptcy leaving them back with Nike by 2018. Let’s hope this one goes better… 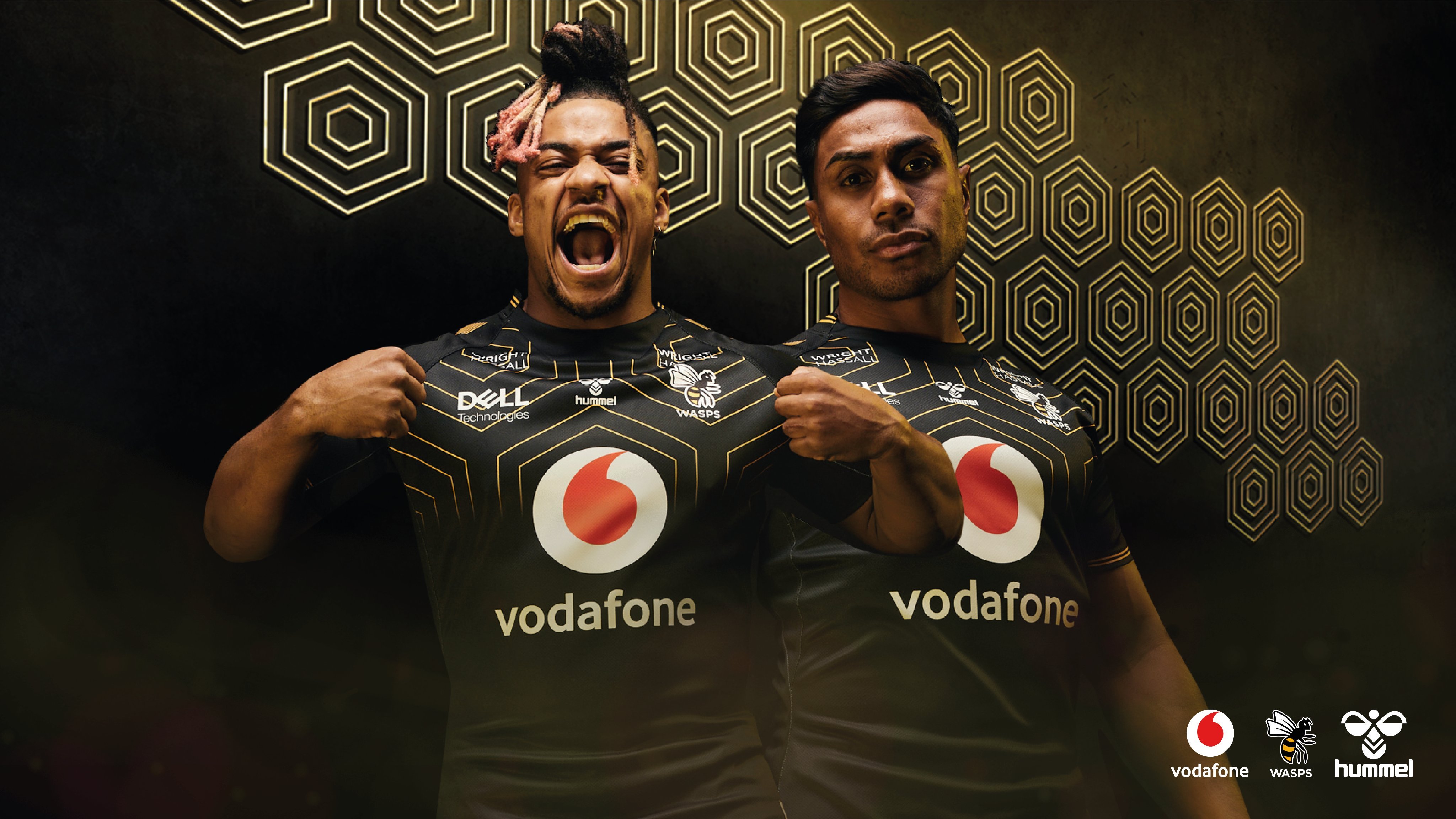 If Sarries and Castore is the most interesting new kit partner then Wasps’ new deal with Danish brand Hummel is a close second. The first kit features some classic Hummel chevrons on the sleeves, but with an interesting honeycomb graphic on the front, while the new and more streamlined crest looks very smart.